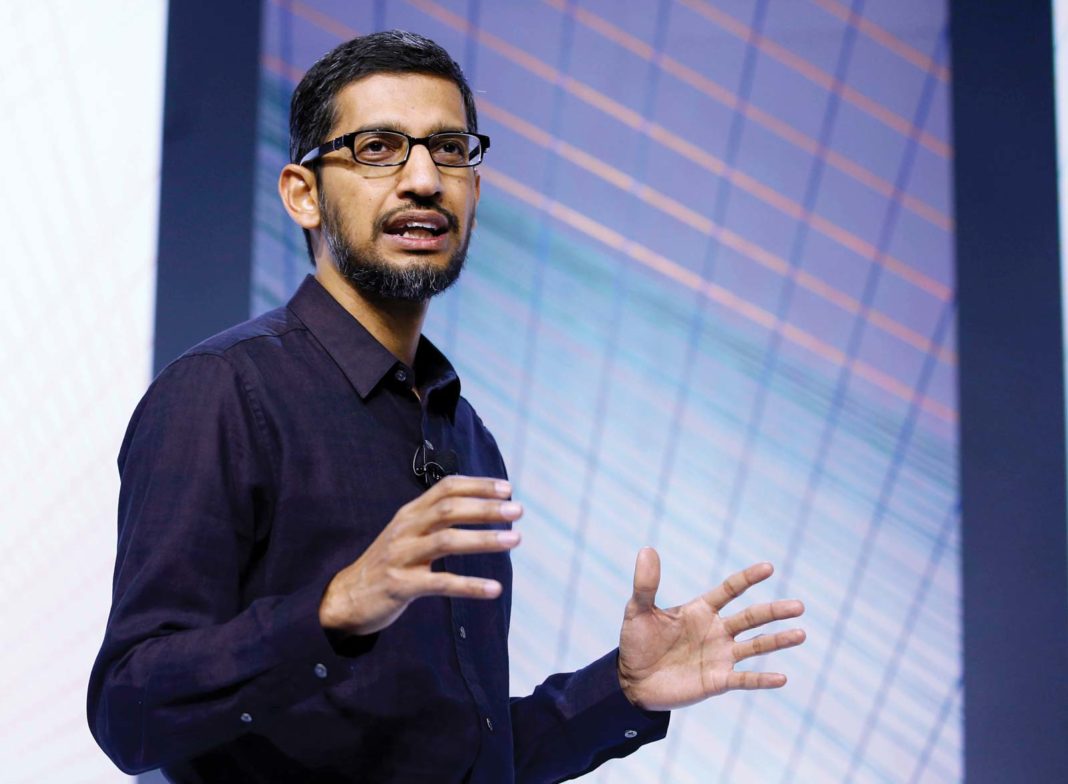 Google CEO Sundar Pichai, finally voiced his thoughts about cryptocurrency, saying he doesn’t own any but wishes he did.

Pichai, in an interview with Bloomberg Television’s Emily Chang for the New Economic Forum in Singapore; that he does now own any crypto at the moment but he wishes that he did. He added that he had “dabbled” in it before, “in and out”.

Just recently, Prime Minister Narendra Modi requested major cooperation between the global democracies ensuring that cryptocurrencies do not get touched by the wrong hands. While giving this statement, he added that the government is cooking up new rules to regulate the digital asset class.

This speech of PM Modi was also delivered virtually straight to the Sydney Dialogue; a forum converged on critical and cyber technologies.

Interestingly, Sundar Pichai made a statement in 2018 that his 11-year-old son, was exclusively cryptocurrency Ethereum on the family PC at their home.

Recently, Apple CEO Tim Cook also broke his eternal silence on the topic of cryptocurrency. And told the world that he is a crypto investor.