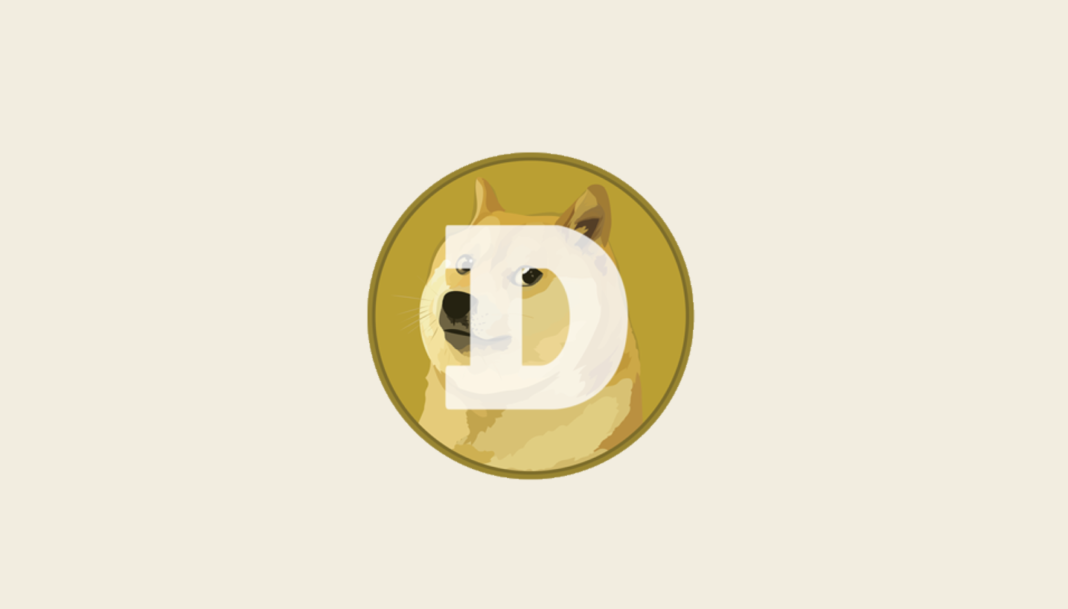 Dogecoin is a crypto coin developed by engineers Billy Markus and Jackson Palmer. The coin was developed to create a payment system that would be instant, fun, and devoid of traditional banking fees. The coin features the face of Shiba Inu dog from the ‘Doge’ meme as its logo and namesake. It was introduced to the market on December 6, 2013.

Dogecoin had a great start with over a million visitors within the first 30 days of its creation. The coin’s protocol was based on existing Litecoin and Luckycoin cryptocurrencies. This means that instead of SHA-256, that Bitcoin uses for its mining equipment, Dogecoin uses scrypt technology in their proof-of-work algorithm.

Due to this, for mining Dogecoin, complex FPGA and ASIC devices are required.

The success days of Dogecoin started amidst China’s decision of forbidding Chinese banks to delve into Bitcoin economy. Although DOGE jumped 300% value in 72 hours on 19th December 2013, it witnessed a major crash of 80% three days later on 22nd December 2013.

The initial days of DOGE were full of ups-and-downs. On one hand, the coin had its first major theft around December 2013 when millions of coins were stolen from a crypto wallet platform Dogewallet. On the other hand, DOGE’s trading volume briefly surpassed that of Bitcoin in January 2014.

Dogecoin isn’t a one-of-its-kind crypto coin, and it certainly isn’t the first to do so. Moreover, this digital coin does not have any ‘breakthrough feature’ in the world of digital currencies. But if that isn’t the case, how on Earth has this crypto coin made so much buzz in the cryptocurrency world?

Dogecoin started buzzing with Elon Musk’s tweet about the coin.

It’s no secret that Elon Musk, Co-founder and CEO of Tesla, has been a staunch proponent of cryptocurrencies. His company had bought about $1.5 billion worth of Bitcoin in February. You can buy a Tesla using Bitcoin now, making it the first automaker to do so. All these efforts lead to a bull run of Bitcoin reaching as high as $64,000 last week.

So, it’s no surprise that when Elon first tweeted about Dogecoin, the coin started getting traction:

After the tweet, DOGE started surging reaching at a then-high $0.059.

On the same day, Elon tweeted a picture from the film ‘The Lion King’ with a photoshopped image of him holding Shiba Inu dog.

Although DOGE was no way near close to Bitcoin, the thought that a mere digital coin grew at such a tremendous pace from a single tweet more of a frightening stuff rather than fascinating. DOGE didn’t stop at this point though.

On February 7, a tweet from Elon gathered so much traction that DOGE skyrocketed from that point. DOGE rose to a then-high of $0.081.

Since then, DOGE has seen tumultuous days, settling at the low 40s at the end of February and rising again at the high 60s a few times in the month of March. The coin was also called meme-based cryptocurrency since its sole driver was memes and tweets in social media.

A lot of people took notice of this meme-based cryptocurrency and gave in their own heeds.

A lot of other high-profile people take notice of this meme-based cryptocurrency and boosted its hype by tweeting images in support of the crypto coin. American rapper Snoop Dogg joined Elon Musk with a tweet name ‘Snoop Doge’ mentioning him.

Co-lead singer of the rock band Kiss, Gene Simmons also gave in heed to this crypto coin with a tweet captioned ‘God of Dogecoin’.

DOGE was not only garnering interest from the entertainment world but from the entrepreneurial world as well. Billionaire entrepreneur Mark Cuban announced that his NBA team, the Dallas Mavericks, will accept DOGE for purchases.

A tweet from entrepreneur clearly cement that his decision for opening payment gateways to DOGE has turned out very fruitful.

DOGE skyrocketed in April after a series of cryptic tweets.

DOGE had a pretty stable ride in March and was hovering around $0.050 per coin. And then last week, Elon tweeted another photo regarding DOGE.

And just when you think it couldn’t get any more crazier than that, a tweet from ‘The Doge Guru’ on April 20 shot the digital coin to $0.42!! DOGE supporters declared 20th April as the ‘DogeDay’.

As of now, DOGE is at $0.26 per coin which is still a whole lot more than what it was three months ago( one DOGE was worth 1/3rd of a penny!). Moreover, communities at Reddit and Twitter are pushing for DOGE to reach a dollar which would make Dogecoin’s total market cap about $1 trillion!

As per CoinMarketCap, DOGE is at 7th position in the market ranking and has a 1.68% market dominance. Whether it’ll increase or not and will DOGE hit a dollar per coin or not, only time will tell but one thing’s for sure: DOGE is gonna see a whole lot of action in the next coming months.