More
HomeNewsDubai can benefit from expansion in the crypto space: Bittrex CEO
News

Dubai can benefit from expansion in the crypto space: Bittrex CEO 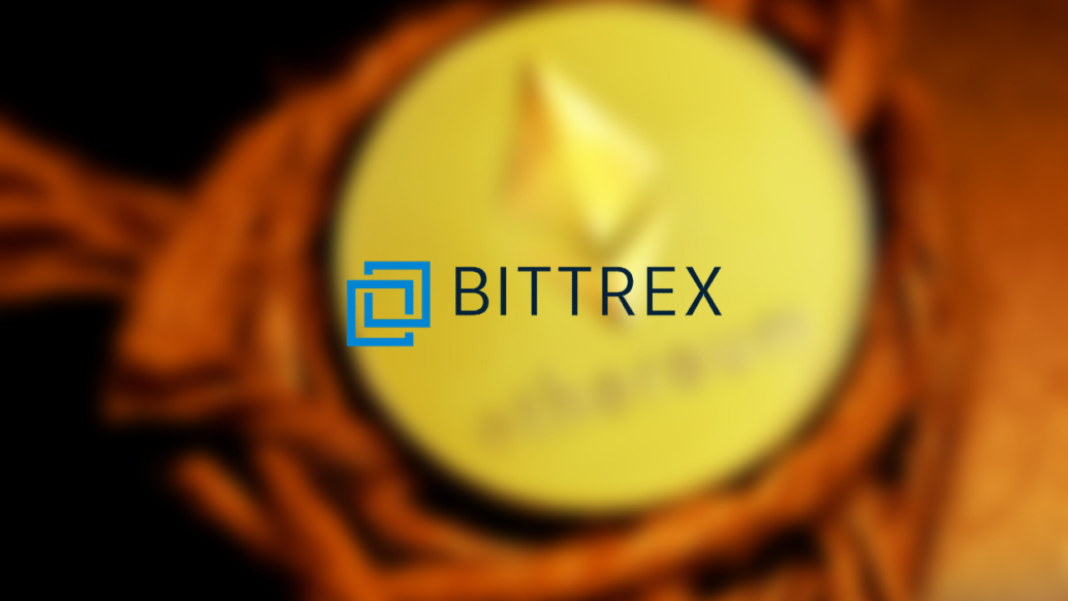 Bittrex Global’s chief executive officer has stated that Dubai can benefit from the growing crypto market in the Middle East.

“The United Arab Emirates is doing all the right things, and they’re going to attract a lot of regional projects. It’s a great place to set up your token project or run a cryptocurrency exchange.”

Dubai also benefits from being a tax haven.

Dubai, already known as the region’s financial hub, has taken several steps to increase the use of blockchain in the city. Stonberg also expects Middle Eastern sovereign wealth funds to do blockchain allocations.

Moreover, Dubai Airport Free Zone Authority signed agreements with the Securities and Commodities Authority regarding the regulation of crypto assets. The city’s DMCC free zone also opened a blockchain-based exchange for sugar trading last year. Also, Nasdaq Dubai Exchange-listed Bitcoin Fund in June, making it one of its kind to trade in the region.

Stonberg stated that Dubai is going very well in terms of embracing cryptocurrencies. In his words:

“I think Dubai is going to do fantastically well.”

He also added that his platform, Bittrex, will expand its presence and clients in the region.

This year, cryptocurrencies have had a rollercoaster, rising to their record highs in April-May and slumping to the bottom in June-July. However, prices have started to rally again in recent weeks. This is largely due to bullish voices like Tesla CEO and DOGE ‘fanboy’ Elon Musk boosting sentiments.