More
HomeNewsEightBit Me: Interesting thing you should know
News

EightBit Me: Interesting thing you should know 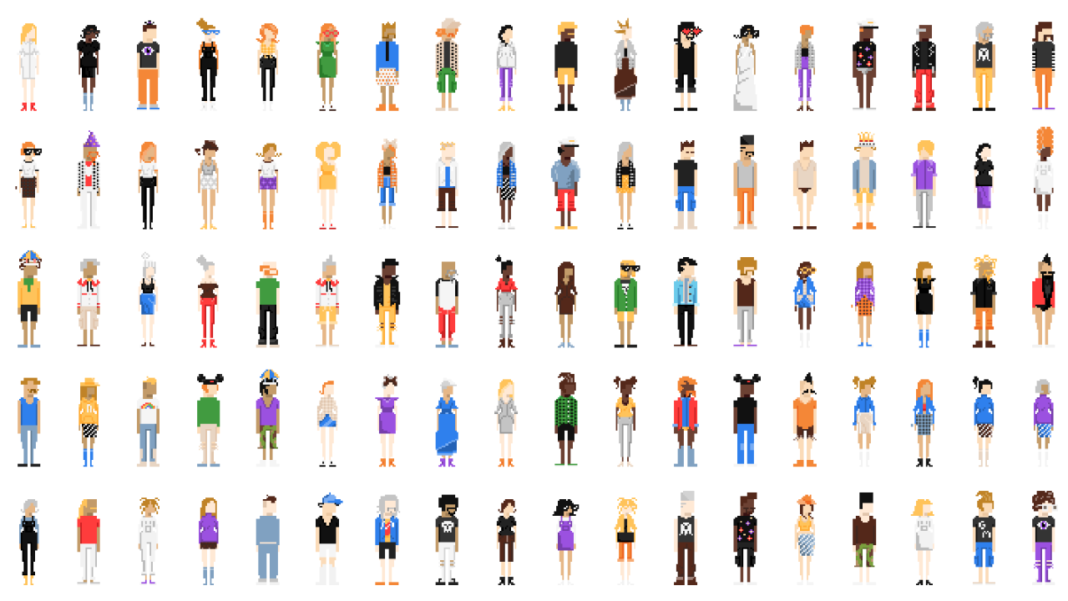 NFTs are a global phenomenon and if there are any doubts about it, remember that the global sales of NFTs in 2021 stood at $11.16 billion dollars. Moreover, there are a number of companies having hugely popular NFTs such as Bored Ape Yachts Club, NBA Top Shot, and CryptoKitties. However, today we are going to talk about a project known as EightBit Me that brings a new flavor to the world of NFTs.

EightBit Me is a collection of 8,888 NFTs that is an amalgamation of countless 8-bit-themed traits. There are four categories within these NFTs defining rarity: Common, Rare, Epic, and Legendary. Each NFT contains a full digital EightBit character and a PFP, stored on the IPFS.

For those who don’t know, IPFS or InterPlanetary File System is a protocol and P2P network for storing data in a distributed file system. It relies on cryptographic hashes stored on a blockchain for all its functions. IPFS looks like a pretty promising project and many major companies are looking at collaborating with the tech. About three years ago, Netflix and IPFS began collaborating on ways to incorporate P2P services in Netflix’s developer tooling.

Coming back to Eightbit Me, each character has its own traits such as skin tone, outfit, background color, gender, and background. The team behind Eightbit Me has stated that they’ll make these characters more interactive over time.

Surprisingly, while many may have thought that this project came after the explosion of NFTs, in reality, that is not the case. The project started back in 2010 when the team launched the original 8-bit avatar creator. With that app, users can create an 8-bit version of themselves.