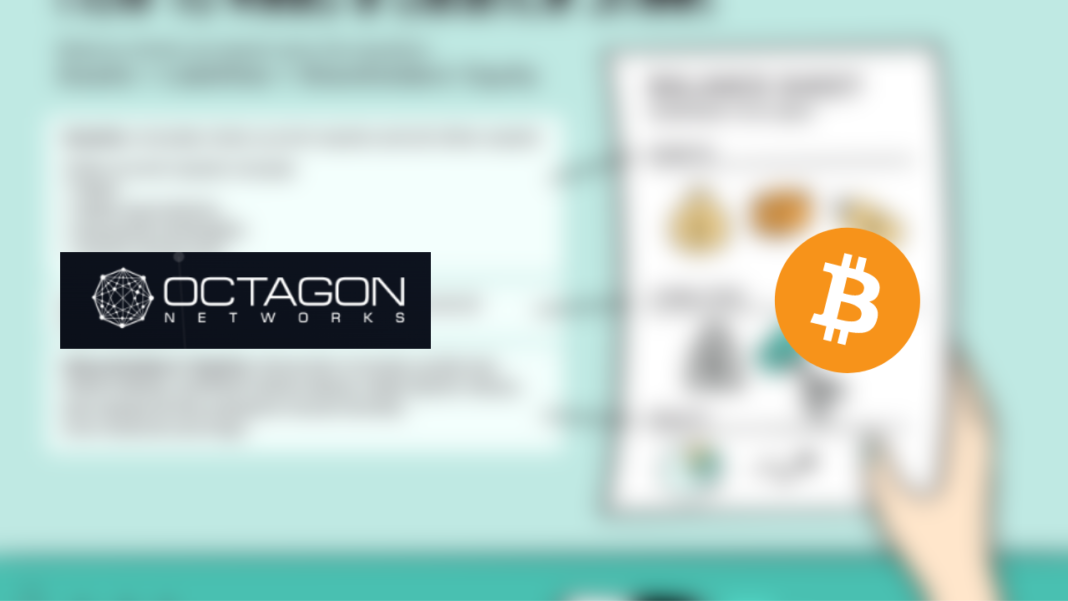 In a startling move, Octagon Networks became the first cybersecurity company to convert its entire balance sheet into Bitcoin. This makes it the second firm that is banking big on Bitcoin for its assets just like MicroStrategy did so via several Bitcoin purchases via fiat money.

Besides this conversion, Octagon Networks has stated that they’ll start accepting Bitcoin as payment for all their services. Also, users availing services with Bitcoin (BTC) will receive a 50% discount.

Octagon Networks basically focus on research and development in cybersecurity affairs. The company has offices in the United States and Ethiopia. A majority of the employees in the company are remote hackers and software developers throughout the world.

The company is only six months old but has secured over 1.5 million global devices. They did so through reporting and disclosing several critical vulnerabilities.

As for their reason behind such an aggressive push to Bitcoin, Octagon stated:

“We believe Bitcoin will lead the world toward a better future.”

Octagon also stated that their main inspiration for this move came from MicroStrategy. MicroStrategy has regularly purchased Bitcoin via fiat loans or bitcoin-backed loans. Besides this, the company has introduced a plan known as 401(k). With this, employees can purchase Bitcoin (BTC) within their retirement portfolios. This is done via Fidelity.

Coming back to Octagon, with its latest move, the company has proved that a sustainable and stable environment with cryptocurrencies such as Bitcoin is not a far-fetched idea after all.