Ethereum gas fees nose dive to their lowest levels since 2021 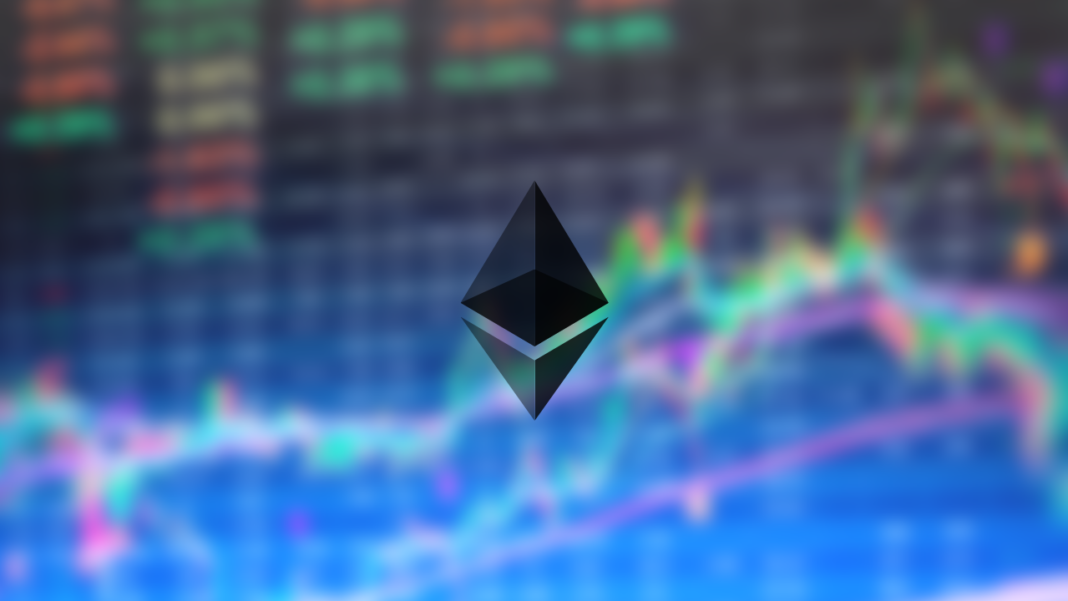 The General convention is that when the price of Ethereum falls, so does the gas fees fall

Gwei is the denomination for measuring gas fees in the Ethereum blockchain. Since March, the price of Ethereum has fallen from its high of ~$3,500 to below ~$1,800, a drop of almost 50%. Evidently, such a drastic drop is bound to affect gas prices. Gas prices from March remained between the $50-70 price range which fell below ~$30 for a brief period in the second week. A similar situation happened for gas prices in April albeit with a lower range of ~$30-50. However, things really slowed down after the second week of May when gas prices went below $30. As of writing, the gas prices stood at $24.16.

The driving force behind Ethereum, mainly NFTs and DeFi is slowing down gradually

We’ve all seen the staggering growth of NFTs last year and how they have made their mark throughout the world. Majority of the NFT market is dependent on Ethereum blockchain for its operations hence it directly contributes to the altcoin’s growth. Besides that, most of the alternative financial instruments and systems work on the Ethereum blockchain and they contribute to the altcoin in a manner similar to NFT markets.

It’s no secret that Ethereum has had some issues with scaling up with the increase in demand. Moreover, this became one of the primary reasons for a drastic increase in gas fees for some time. However, alternatives such as Solana and Cardano not only provide superior experience but have much higher efficiency. This makes them a much more optimal destination for developing smart contracts.