More
HomeNewsEthereum: Major highlights of the journey so far
News 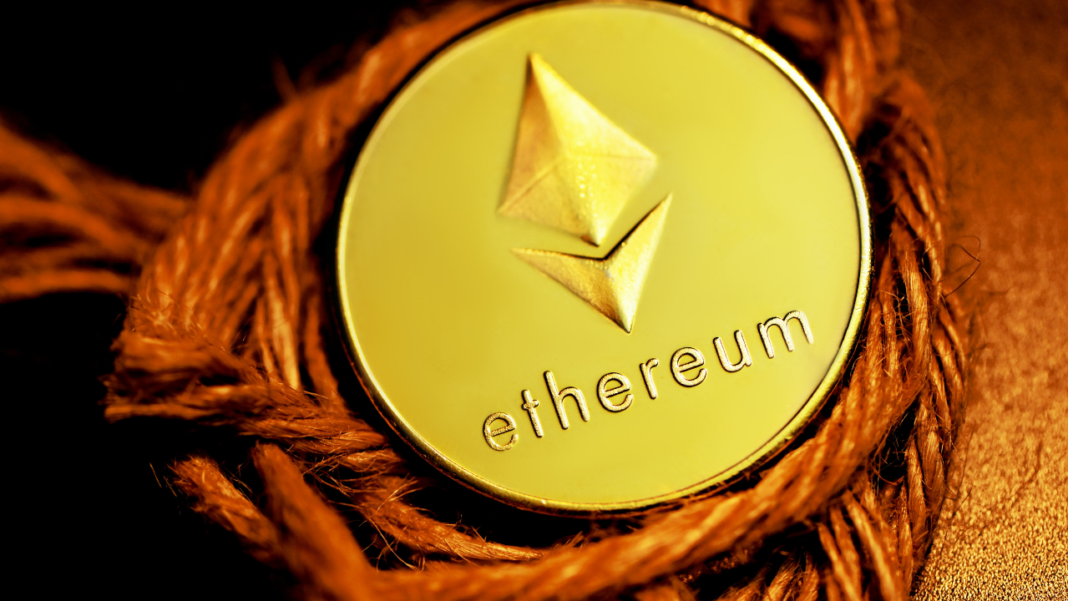 If you ask anyone about which cryptocurrencies they know about, most will say Bitcoin or Ethereum. If you can ask which one is more essential to the cryptocurrency world, many of them will say Bitcoin. However, ask the same question to someone who has seen the crypto market, and they’ll straight-away say Ethereum protocol. But why is it so? Even though Ethereum is not even close to Bitcoin in terms of price, why it is considered an even more important crypto asset?

Ethereum recently turned six years old. Today, let’s talk about why it is so essential to the crypto industry and the major highlights it has seen so far.

While cryptocurrencies were initally only thought as a mode of payment, Ethereum wasn’t limited to that.

In 2013, Vitalik Buterin proposed the Ethereum cryptocurrency. Next year, the project’s crowdfunding began, and on 30th July 2015, the network went live. Ethereum platform allows developers to deploy permanent and immutable decentralized applications onto its blockchain.

Ethereum blockchain also fueled the concept of ‘Decentralized Finance’ (DeFi) which is financial services without an intermediary, brokerage, exchange, or banks. Not only that, but Ethereum has now become the underlying of NFTs, which are non-fungible token tied to digital works of art or real-world items. Suffice to say, Ethereum had tremendous use-cases back then, which is clearly visible today.

Ethereum protocol has seen pretty significant upgrades in its lifetime. Since its initial ‘Frontier’ launch in July 2015, Ethereum protocol saw 13 upgrades, with the most of them in 2016 from the ‘DAO Fork’ on 20th July 2016 to ‘Spurious Dragon’ on 23rd November 2016. All of Ethereum’s upgrades are accomplished through a ‘hard fork’. So what’s a hard fork, then?

A hard fork is a rule change through which the software validating according to the old rules will see the new blocks as invalid. In the Ethereum protocol, it is hard-forked to fix the vulnerabilities found in its code. Sometimes, hard-forks can cause permanent splits with Ethereum, causing it to split into Ethereum and Ethereum classic.

Ethereum protocol had the infamous DAO event, severely denting its security credentials back then.

In 2016, DAO, a set of smart contracts developed on the platform, raised $150 million in crowd sales to fund the project. Unfortunately, a hacker attack in June 2016 wiped $50 million of DAO tokens which sparked a debate in the crypto community.

People were divided over whether Ethereum should perform a contentious ‘hard fork’ for reappropriating stolen funds or not. Soon, this tuned out to be a rivalry between Ethereum, which reversed the theft and Ethereum Classic that carried on with the original chain. Moreover, Ethereum saw two more ‘hard forks to deal with the other attacks.

Corporate industry is taking interest in Ethereum and even made an Enterprise Alliance for it.

In March 2017, a group of blockchain startups, research groups, and Fortune 500 companies created the Enterprise Ethereum Alliance (EEA). Initially, the group had only 30 members. However, by the end of May 2017, there were 116 members, including Microsoft, Intel, J.P. Morgan, and ConsenSys. Moreover, Payment giants like Mastercard joined the alliance in July 2017, cementing Ethereum’s potential in the financial industry.

Ethereum will soon switch from its ‘proof-of-work’ consensus to ‘proof-of-stake’ consensus with Ethereum 2.0.

Since its launch, Ethereum has grown exponentially due to its tremendous potential for applications. However, the protocol hasn’t been able to keep up with the demand and scale its operations. Due to this, the gas fees (also known as transaction fees) also increased tremendously. In fact, since 2020, Ethereum gas fees have gone from under a dollar to above $40 in February 2021. $40 for a single transaction!

To tackle this, Ethereum needs to increase its throughput of processing transactions. With Ethereum 2.0, it aims to do so. Currently, the average number of transactions processed per second is 15. With Ethereum 2.0, they aim to process thousands of transactions per second. How will they achieve this? The stated goal is to increase throughput by splitting the workload into smaller parallel blockchains with a common consensus proof-of-stake blockchain. Through this, they’ll also strengthen the chain from attackers.

Ethereum 2.0 (also known as Serenity) is designed to be launched in three phases:

While we all call Bitcoin the premier cryptocurrency, in reality, the credit should go to Ethereum. Why? Because with Ethereum, we finally witnessed that cryptocurrencies aren’t limited to something with a monetary value. Smart contracts, dApps, NFTs, DeFi, these all came with Ethereum. As a result, Ethereum became a ground for developing protocols and systems catering to these acronyms. Moreover, Ethereum convinced many critics that cryptocurrencies could genuinely have an underlying value rather than a purely speculative one. And that speaks a lot for a crypto that is one of the earliest ones in the world.