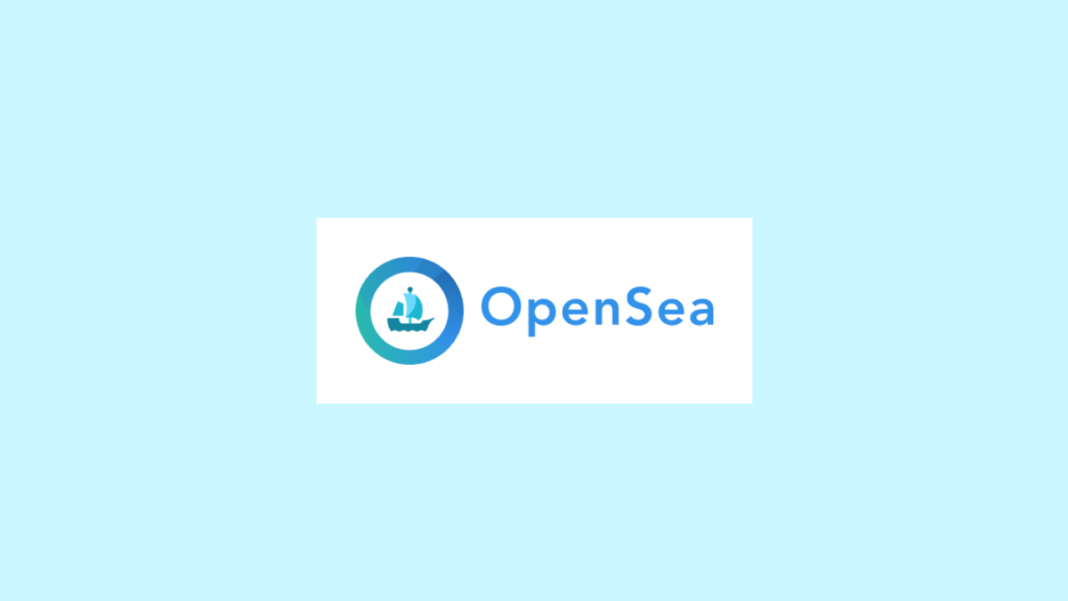 NFTs are witnessing massive traction since last year, with consecutive new records in sales every quarter. Not only that, but with such massive growth, NFT marketplaces are growing spectacularly alongside that with OpenSea NFT marketplace raising getting at $1.5 billion valuations.

OpenSea has regularly been raising money to expand its operations.

In March, the startup announced that it raised $23 million in the Series A round. After that, it recently raised around $100 million in the Series B round. Andreessen Horowitz led the round with a $1.5 billion valuation. Other investors in the round include Coatue, CAA, NEA’s Connect Ventures, Michael Ovitz, Kevin Hartz, Kevin Durant, and Ashton Kutcher.

While the overall sales have come down slightly since early summer, the NFT market is still seeing a lot of traction. OpenSea reported that the startup had more than $160 million in sales last month. Moreover, the startup’s CEO, Devin Finzer, stated that they would break that sales figure next month.

However, the marketplace is facing some infrastructure issues lately, mostly due to the architecture. OpenSea is built on Ethereum blockchain, which is currently due for a couple of upgrades isn’t able to keep up with the NFT boom at times. Because of that, users have to pay expensive ‘gas fees’ for minting items or processing transactions. Although gas fees have cooled down substantially, OpenSea plans towards a long-term scalability program by announcing cross-blockchain support.

Initially, they’ll support Polygon, which is a layer 2 blockchain featuring an efficient energy structure. Through this, OpenSea can eliminate gas fees for creators, buyers, and sellers on their blockchain.

While there are some concerns regarding interoperability between blockchains on the marketplace, needless to say, OpenSea will garner more users than ever before for a more seamless experience with this new move.