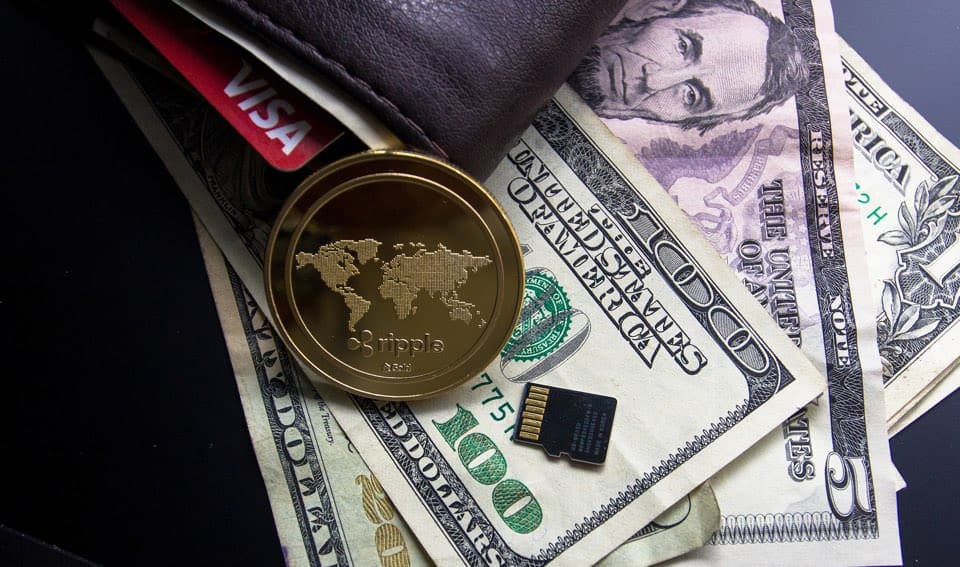 Nick Boles; a former Member of Parliament of the UK; is requesting central banks to ban the world’s largest cryptocurrency due to its excessive energy use. He served as a MP for Grantham and Stamford from 2010 to 2019. He believes that the world would be better without Bitcoin.

Nick Boles took to Twitter on February 9th, to criticize Bitcoin over its negative environmental impact. He retweeted a post from Rory Cellan-Jones; a BBC correspondent; showing that Bitcoin has overtaken Argentina in annual energy consumption. The data was presented in the Cambridge Bitcoin Electricity Consumption Index and compiled by the University of Cambridge.

Central banks should ban the trading of it, and force anyone who holds Bitcoin and wants to use it in any transaction, to exchange it for another currency that does not have such a damaging side effect. There are other cyber currencies that do no harm in the real world at all.

He would have likely said that about more environment-friendly Proof of Stake (PoS) networks.

Due to the surge in energy consumption of Bitcoin, crypto enthusiasts are debating on it. It is now estimated to consume 121.88 TWh per year, consuming more energy than Argentina, UAE, or the Netherlands. The annual greenhouse gas emissions are very high.

Aside from his recent tweet, Boles doesn’t appear to have a say on Bitcoin. Currently, there are no strict regulations about it in the UK. For most purposes, it is considered a foreign currency.