FLOW tokens jump due to the 2022 Beijing Winter Olympics 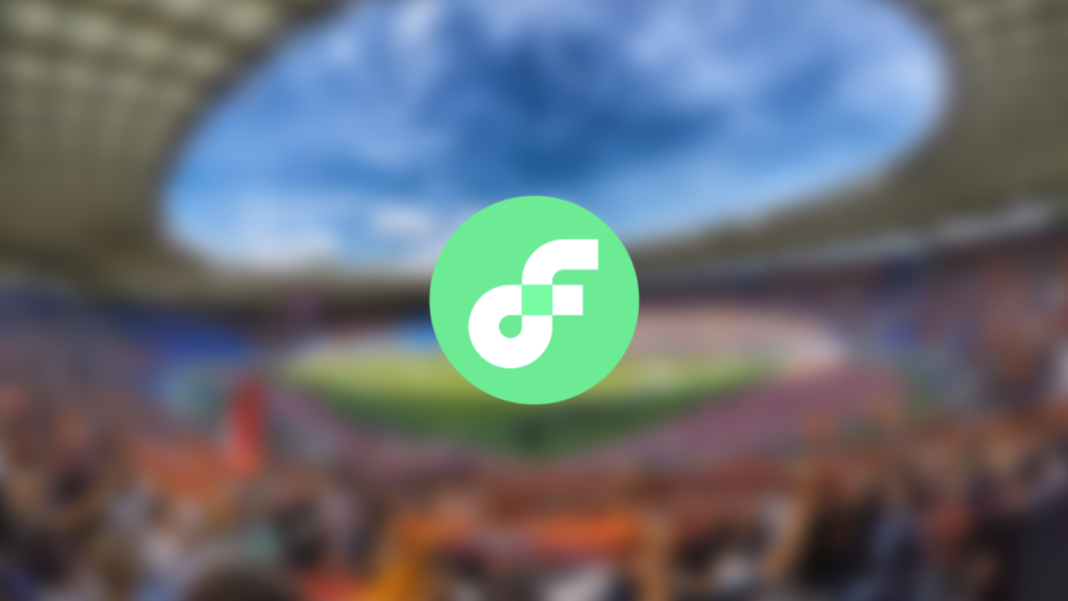 FLOW blockchain is one of the more popular choices in the blockchain space. Recently, its native token, FLOW got a boost due to the launch of the latest mobile game showcasing the 2022 Beijing Winter Olympics.

Named NWayPlay’s Olympic Games Jam: Beijing 2022, it is a play-to-earn mobile game in collaboration with International Olympic Committee. According to its press release, the game revolves around a series of arcade-styled winter sports. Players have to compete against each other to earn Olympic NFT digital pins.

With the launch of this new mobile game, FLOW tokens surged, going as high as $9 yesterday from the previous day’s $6.97. Overall, there is an upward trend since the last week’s $5.50 level. After a while though, FLOW saw resistance, sliding to $7.94 from $8.50.

NWayPlay offers players the option of connecting both custodial and non-custodial wallets. What this means is, they can purchase in-game assets via credit card. Besides this, they can connect to native crypto wallets with the tokens they’ve earned.

Users from both the mobile platforms, Android & iOS can play the game. With each registration, the player receives a nWayPlay ID. Unlike most other crypto apps, the following ID is required to play the game.

While FLOW token has seen a strong upsurge lately, from the eyes of investors, things aren’t so well. Last year, the token reached $42 in the month of April, having a towering stance. However, with its recent low of $4.42, investors haven’t had many benefits from the following token.