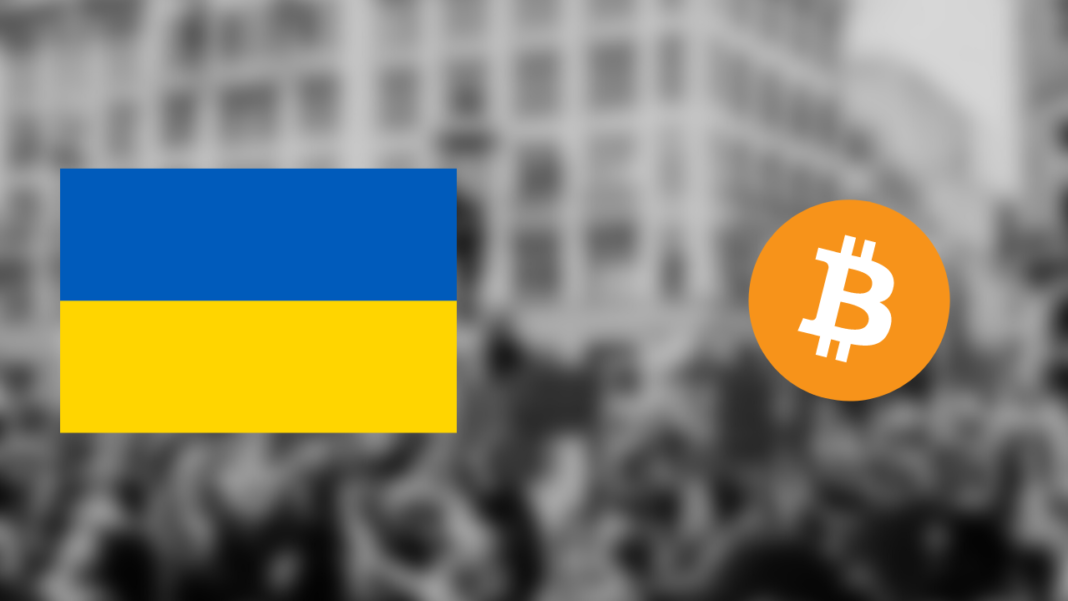 Amidst the tussle between Ukraine and Russia, various NGOs in the former have started accepting Bitcoin donations. Also, donations in digital assets increased by 900% last year.

According to blockchain analytics firm Elliptics, the NGOs and volunteer groups in Ukraine have seen multifold growth in Bitcoin donations. Most of these groups came into existence after the Maidan revolution in 2014. Moreover, since Russia annexed Crimea, these groups have supported Ukraine in its fight against Russia.

They do so via sending volunteers, weapons, and supplies. Over the years, these organizations received massive amounts of money through bank wires and payment apps.

Much of that amount transferred in the past year. Among those groups is one named Come Back Alive. The group supplies the Ukrainian army with military equipment, medical products as well as training. It opened the option of crypto donations in 2018.

Besides this, the Ukrainian Cyber Alliance, another group engaging in cyberattacks on Russian targets has started taking crypto donations. In the past year, the organization received about $100,000 in Bitcoin, Ethereum, and various stablecoins.

Cyber Partisans, another hacktivist collective operating in the country, is another unique case. What’s unique is that the organization exclusively accepts Bitcoin donations. The group took responsibility for a cyberattack on the Belarusian railroad’s systems. It received over $80,000 in BTC past 6 months.