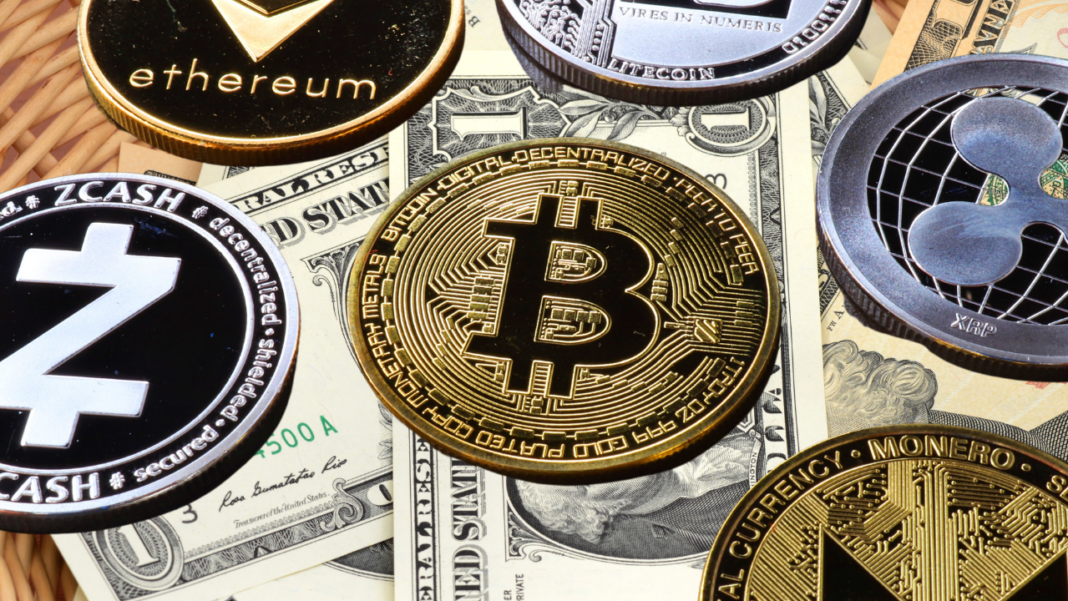 One of the well-known cryptocurrency exchanges, FTX, will give away $25 to each Ukrainian account holder who has a registered account through the exchange.

Sam Bankman-Fried, CEO of FXT posted the update on Twitter.

The tweet about FTX giveaway of $25 is getting lots of retweets, likes and likes. Many people see this move as the crypto community’s global show of solidarity with the Ukraine fight against the Russian attack that started on the 24th of February. However, many people view this as a form of marketing.

The crypto community around the globe is also doing their bit. According to a report following the Russian invasion of Ukraine, NGOs and volunteer organizations in Ukrain have collected more than 4 million dollars in crypto-asset donations.

On the 24th of February, one NGO received more than $675,000 in Bitcoin and, as of today, it has already received over $3.4 million, with more than $3 million, which one individual donor donated.

In the meantime, Russia may have to face consequences for its actions, such as potential being cut out from the SWIFT payments network, which connects to more than 11,000 institutions all over the globe.

This will limit the possibility of money being transferred into Russian banks from abroad and could cause significant damage to Russia’s economy. If this happens, Russian might explore using cryptocurrency like Bitcoin.

As far as the crypto market is concerned, After a sharp fall yesterday, bitcoin was able to find support around the $34,500 area. BTC created a base over $35,000 and began the major recovery phase higher than the $38,000 resistance zone. On the positive side, the price is now in the process of overcoming resistance near the $39,500 mark. The next major resistance will be near the $40,000 threshold, and above that, the price may increase.
The next important support is close to the $37,500 mark, at which point BTC could fall to $36,200.