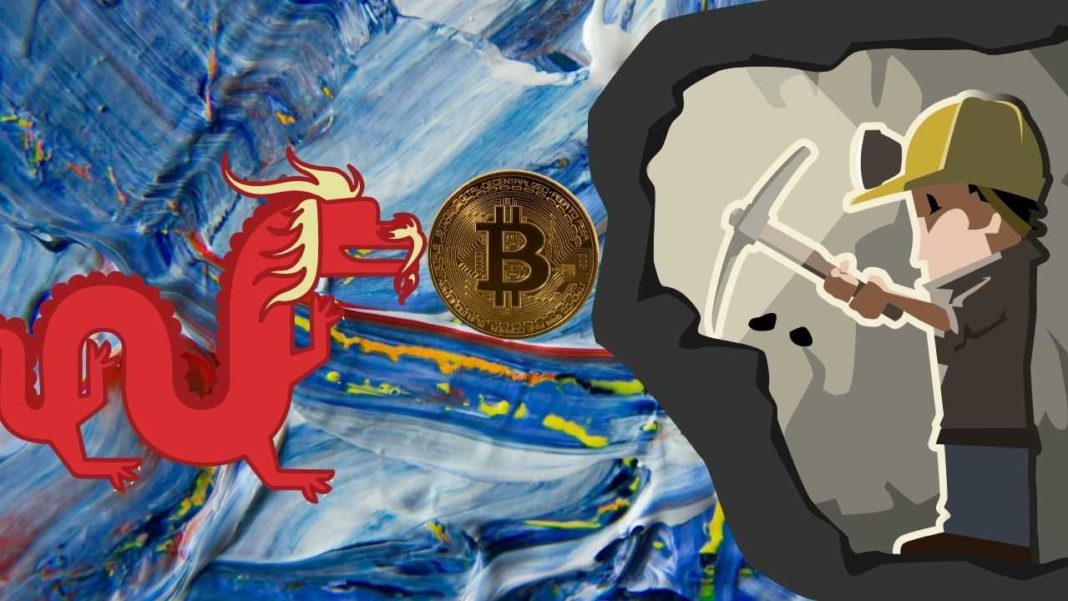 In a shocking development, a few Chinese regions have increased the electricity amount crypto miners have to pay even though Bitcoin mining has been banned in China.

As per a report by The China Times, authorities in Zhejiang Province, Hainan Province, and the Inner Mongolia Autonomous Republic had all increased their electricity prices for crypto miners, despite the nationwide ban on mining issued in the country last year.

Since September 2021, the Chinese government has tried to emphasize that cryptocurrency is a major public danger and that any form of cryptocurrency transaction is unlawful in China.

The report further adds that a representative of the Zhejiang Province local government’s service center, as well as an official from the Shangcheng District of Hangzhou, had confirmed that crypto mining “activities” were “still not allowed.” However, they added that increasing the electricity bill is a kind of “supporting punishment,” apart from other legal action.

This development is likely to create confusion instead of acting as a deterrent for people associated with mining in China. At face value, it seems like a comedy of errors by the local administration of the concerned provinces, which is now projected as a punishment.

It may be recalled several Chinese cities and provinces have set up cryptocurrency mining “hotlines” that will allow individuals to report suspected instances of mining within their communities in anonymity when required.

Last June, China’s financial institutions were also barred from providing any services for cryptocurrency transactions. As a result, even the investors were warned about making speculative trades for digital currencies. As a result, most of the miners had shifted to countries where the regulations were more liberal for cryptos.

It is also worth mentioning that China had even banned crypto exchanges and ICOs (Initial Coin Offerings) back in 2017.