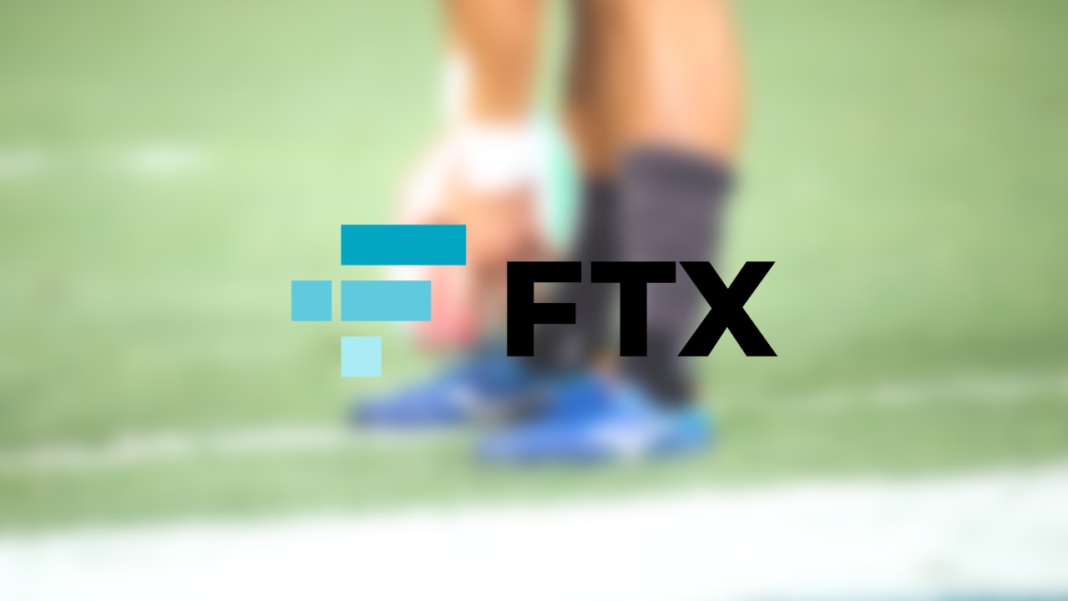 Popular crypto exchange FTX has purchased an advertisement slot in one of the most viewed games in the U.S. – the Super Bowl. The championship game of the National Football League will commence in February 2022.

According to a report, FTX bought an ad in this year’s Super Bowl LVI. In fact, this is thanks to the wide reach of the audience that motivated the crypto exchange for the purchase.

Moreover, the Super has staggering viewership records and accounts for 28 of the 30 highest rating broadcasts in the country.

Talking about this, founder and CEO of FTX exchange, Sam Bankman-Fried said:

“There is no bigger, more mainstream event to share a message like that than the Super Bowl.”

Previously, around 92 million viewers on average engaged with the event. Also, this time, many popular brands such as Hyundai, Pepsi, Coke, and Budweiser have opted out for this year’s event.

Some of those include casual and delivery services (Chipotle, DoorDash), e-commerce (Vroom), and home improvement brands (Scotts Miracle-Gro, Hellmann’s).

Besides this, FTX has also secured a partnership with seven-time Super Bowl champion Tom Brady and Brazilian supermodel Gisele Bündchen.