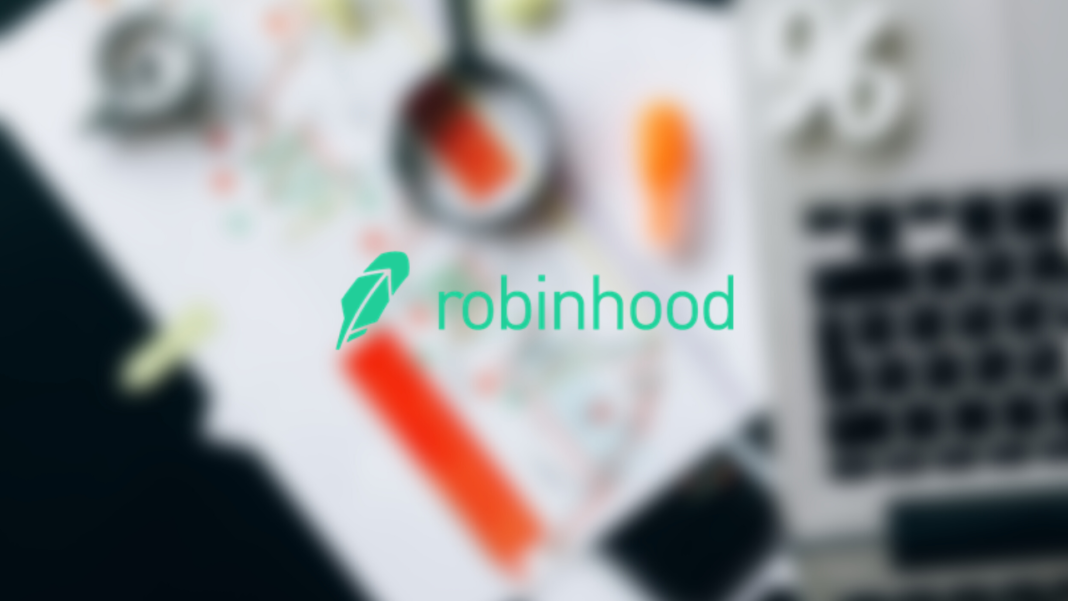 After a splendid growth due to the past quarter’s performance, shares of Robinhood (HOOD) fell sharply. This is due mainly to the lower-than-expected crypto trading revenue.

The popular trading firm posted its third-quarter report yesterday. The report of Robinhood states that crypto accounted for 19% ($51 million) of the total $267 million worth of transaction-based revenue.

Moreover, the report coincided with its share HOOD falling at $35.70, degrowth of 10%. However, the stock soon bounced back and is trading at $39.57 as of writing.

However, the $51 million generated from crypto revenue is substantially lower than the record $233 million Robinhood had in Q2. A major part of that revenue is due to the DOGE community, which represented a big 62% of the crypto revenue.

Overall, the firm posted total net revenue of $365 million for this quarter. According to FactSet, Wall Street analysts predicted net revenues at $437.1 million.

Robinhood has given its statement for the third-quarter report. In fact, they’ve stated that the business had some impact due to seasonality, volatility & retail trading behaviour. Moreover, they also added that the same issues would persist in Q4.

“In the absence of any changes to the market environment or exogenous events, we believe this may result in quarterly revenues no greater than $325 million and full-year revenue of less than $1.8 billion.”

CEO of Robinhood, Vlad Tenev said that while crypto activity declined, he is optimistic for the firm’s long-term prospects. Moreover, he emphasized that new features such as a digital wallet will increase the convenience prospects for the customers on the platform.