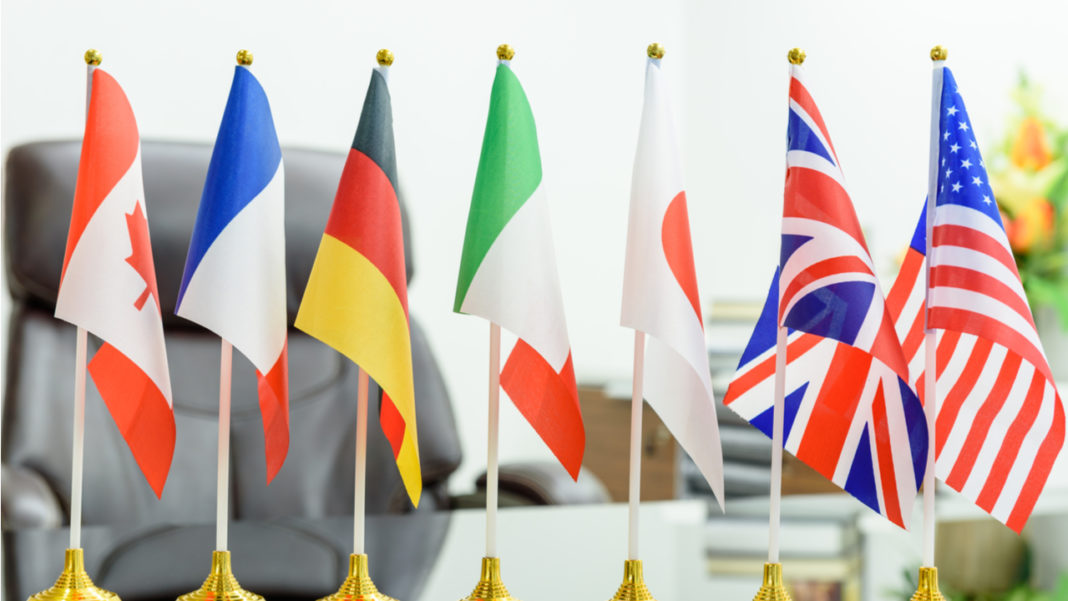 G7 countries – the US, UK, Japan, Italy, Germany, France and Canada – agree that Central Bank Digital Currencies (CBDCs) have several benefits to offer. However, they have one preliminary condition for the blockchain-based currency to meet. That is to ‘do no harm’ to central banks and the existing monetary system.

The statement also added that the implementation of CBDCs should not hamper central banks’ ability to maintain monetary and financial stability. However, the said statement is considered very vague by most economic analysts.

Global central banks have stepped up efforts to develop their own digital currencies to modernize financial systems and speed up domestic and international payments.

“No G7 authority has yet taken the sovereign decision to issue a CBDC and careful consideration of the potential policy implications will continue.”

The issuance of CBDC would easily complement cash – acting like a liquid, safe and secure settlement asset and a legal tender. Also as an anchor for the payments system. Plus, the basis of its very existence should have its roots in transparency.

G7 feels the need for a set of international standards

While individual countries are working to regulate cryptocurrencies, having an international infrastructure in place is essential without surely violating the decentralizing principle of the said currencies. This is because of the nature of the digital asset, it’s global.

According to G7, all member nations have a shared responsibility to minimise harmful spillovers to the international monetary and financial system.

Echoing a similar statement made by the much larger G20, they reiterated that no global stablecoin project should begin operation until it addresses legal, regulatory and oversight requirements. This is supposed to be following red flags being raised about Facebook’s planned Diem cryptocurrency.

The US is still in a decisive seat about CBDC, and the Federal Reserve remains highly sceptical about digital dollars. Whereas China is already way ahead of the pack with its digital Yuan, its latest crackdown on crypto is likely to be part of its grand plans to further promote and control central bank monetary flows.