Galaxy Digital buying BitGo for $1.2 billion in Stock and Cash 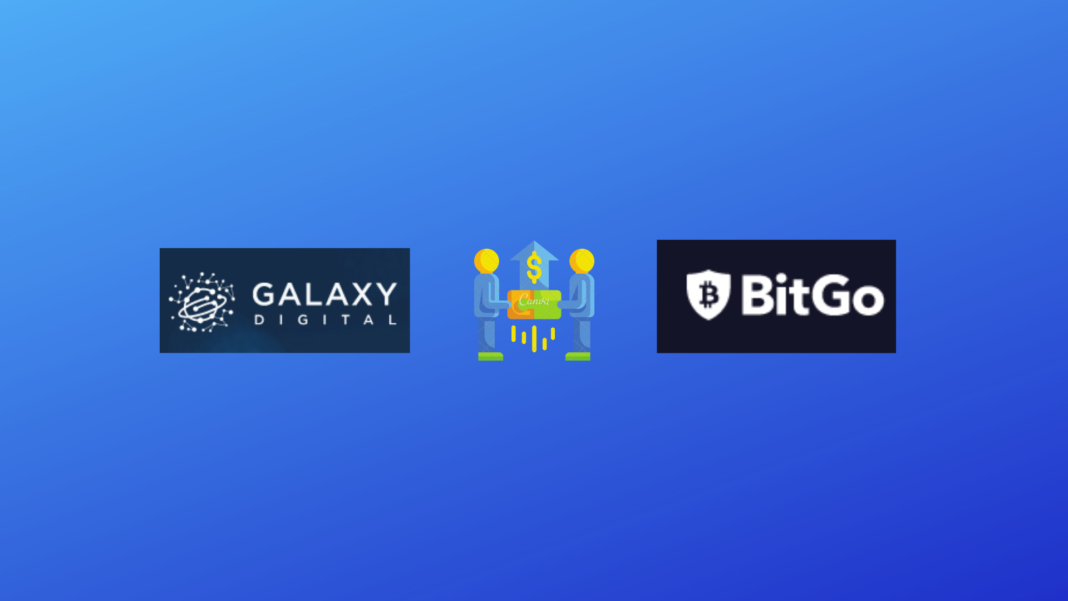 “The acquisition of BitGo establishes Galaxy Digital as a one-stop-shop for institutions and significantly accelerates our mission to institutionalize digital asset ecosystems and blockchain technology.”

The company also said that it will “undergo a domestication process” on an intended path to listing in United States this year.

Earlier, PayPal was in acquisition talks with BitGo and had offered as much as $750 million in cash for the custody company.

However, PayPal has decided to buy custody specialist Curv which was mentioned in their March agreement.

BitGo shareholders will own about 10% of the combined company. The company’s CEO Mike Belshe will now be Galaxy Digital’s deputy CEO and member of the company board.

Galaxy digital and BitGo’s deal is expected to close in the fourth quarter of this year.