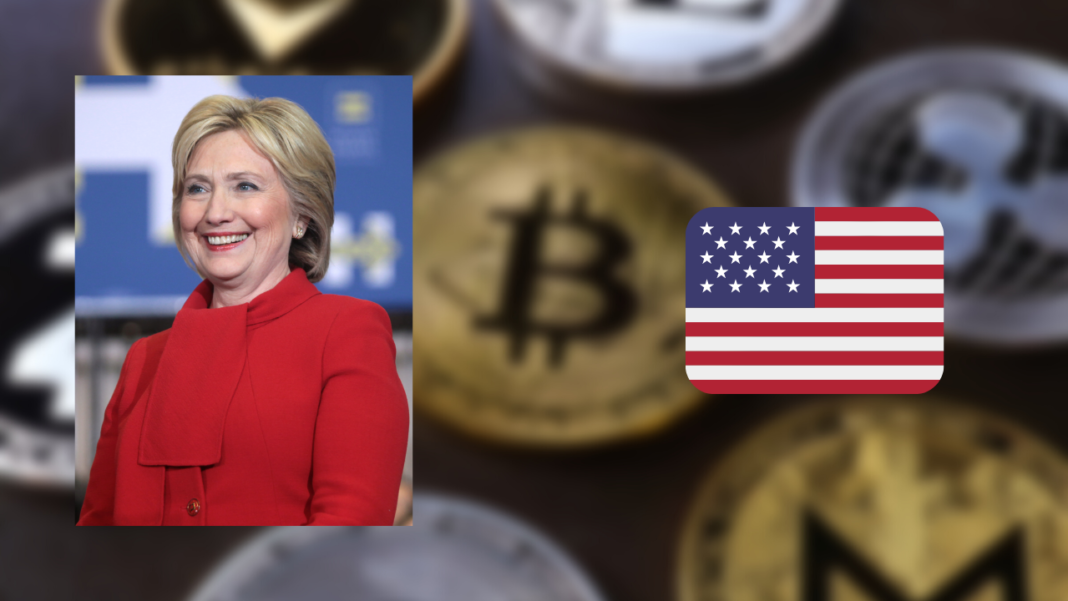 Former US Presidential Candidate Hillary Clinton has criticized the current US President for not pressuring crypto exchanges in ending transactions with Russian Users. According to her, regulators “should look hard at preventing crypto markets giving an escape hatch to Russia.”

She heavily criticized the Biden administration, the Treasury Department, and the European governments for allowing Russians to use crypto. She talked about this on MSNBC Monday night, saying:

“I was disappointed to see that some of the so-called crypto exchanges, not all of them but some of them, are refusing to end transactions with Russia for some, I don’t know, philosophy of libertarianism or whatever.”

In addition to that, she said:

“If there has to be legal/regulatory pressure, everybody should do to isolate Russian economic activity right now.”

The Vice prime minister of Ukraine, Mykhailo Fedorov urged all crypto exchanges for blocking the addresses of all Russian users. In fact, he tweeted about it, saying:

While crypto exchanges didn’t agree with a ban, they agreed with imposing sanctions. In fact, the CEO of Kraken crypto exchange, Jesse Powell explained the reason for not banning users. According to him, a crypto exchange can only freeze the accounts of Russian users unless their government says so.

Hillary believes the government should put more effort into preventing crypto from being used in evading sanctions. In her words:

“In this specific case of Ukraine, I do think that the Treasury Department [and] the Europeans should look hard at how they can prevent the crypto markets from giving an escape hatch to Russia, both governmental and private transactions in and out of Russia.“