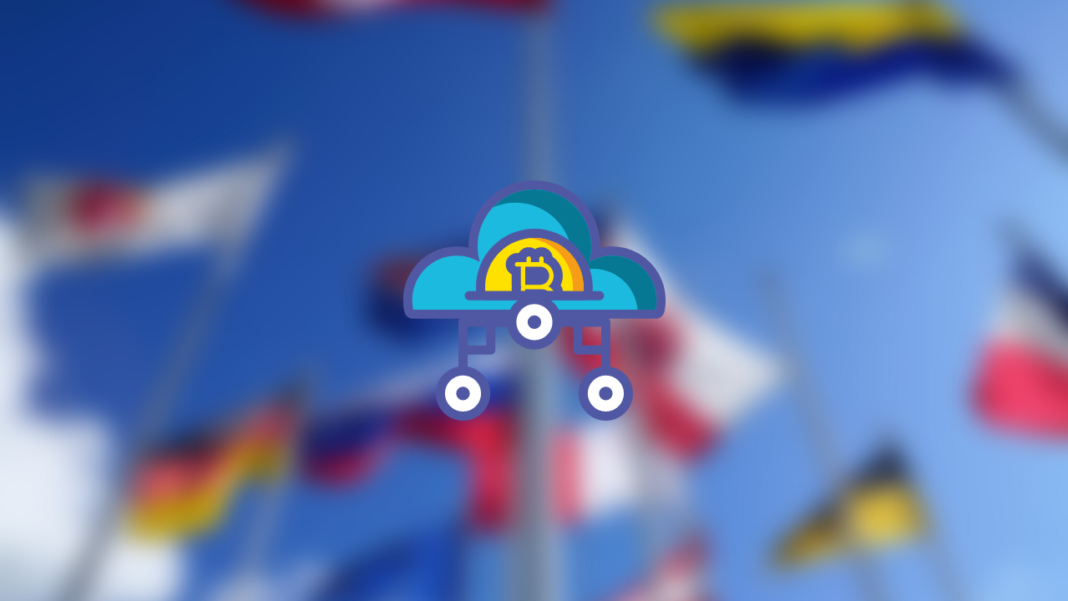 The proposed crypto regulation in Europe contained a provision prohibiting crypto from relying on Proof-of-work mining. The move sparked a lot of objections from the crypto community. Due to this, it looks the latest version of the document doesn’t contain that provision.

In the latest version of EU’s markets in crypto assets, there is no mention of the abovementioned provision. As per the schedule, the European Parliament had to approve the proposal on the last day of February. However, due to the objections made by the crypto industry, the parliament postponed the vote.

“The Bitcoin ban in the EU is off the table for now.”

Also, the news outlet revealed that there is no mention of the controversial provision. Previously, factions from the Left, Greens, and the Social Democrats had proposed that provision. With that, companies couldn’t offer services for the acquisition, custody, and trading of PoW-based crypto assets.

Besides them, several officials and regulators across EU member states called for a ban on proof-of-work mining. This is due to the power-hungry nature of the consensus mechanism.

The rapporteur for the legislative package, Stefan Berger had placed a request for canceling the scheduled vote. Besides this, he also confirmed that negotiations have resumed regarding the framework.

Also, Berger emphasized passing the framework in the parliament as soon as possible:

“We now want to get the MiCA through the Parliament as quickly as possible.”

Once the European Parliament passes the regulatory package, the European Commission, Parliament, and the EU Member States will decide on the final adoption. Moreover, the executive body in Brussels will evaluate the future implementation of the approved draft.