How Bitcoin is different from Gold? 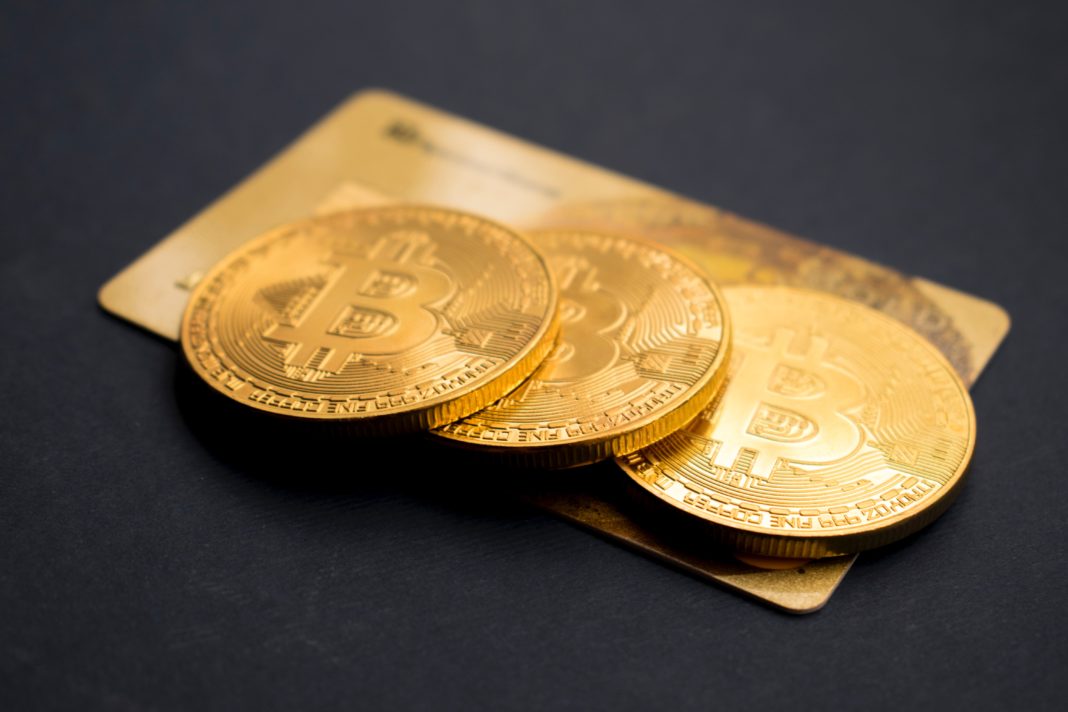 After Bitcoin’s colossal growth for quite some time now, the premier cryptocurrency is regularly referred to as digital gold. It’s not because it actually behaves like gold, and even investors don’t buy this theory. Investors buy Bitcoin because they believe that it’ll take on the historical importance that gold has held for a long time.

A major difference between Bitcoin and Gold is that while the latter will always be the same, whether in the ground or the vault, Bitcoin is a fine piece of technology, and technology never stops upgrading. In the case of Bitcoin, regular updates will improve it even further, and one of them arriving soon is the Taproot update.

Taproot is an amalgamation of several improvement proposals. Some of the notable improvements include:

However, this could pave the way for criminal activities, which could trouble the network since it is already known due to Bitcoin’s pseudonymity. But this also provides security for legitimate operators. Since privacy is guaranteed for every user irrespective of anything, it reduces the possibility of a cyberattack.

The main issue with multi-sigs transactions is that only a minuscule population in the network uses them, according to the data from txstats.com. With such anaemic levels, is there really any demand to justify add these features?

It’s no secret that multi-signature shortcomings hinder it from adoption. However, these updates could improve custodian services and make direct-custody forms of investment more attractive. However, this could also become an unwanted feature that may never be used.

While developing updates for particular technologies, there’s always an inherent technical risk. This also arises if no one takes advantage of the update pushed. Moreover, Bitcoin is backwards-compatible with updates, so if people don’t like the Taproot update, they could switch back to pre-Taproot transactions. This would defeat the purpose of pseudonymity since it only works in a crowd.

It looks like Taproot would only be enacted by the network when more and more miners signal approval. Whether users will take advantage of the features will test the crypto’s adaptability and more so, its updatable technology investment.

If it fails to do so, then Bitcoin’s resemblance to Gold may grow even stronger.