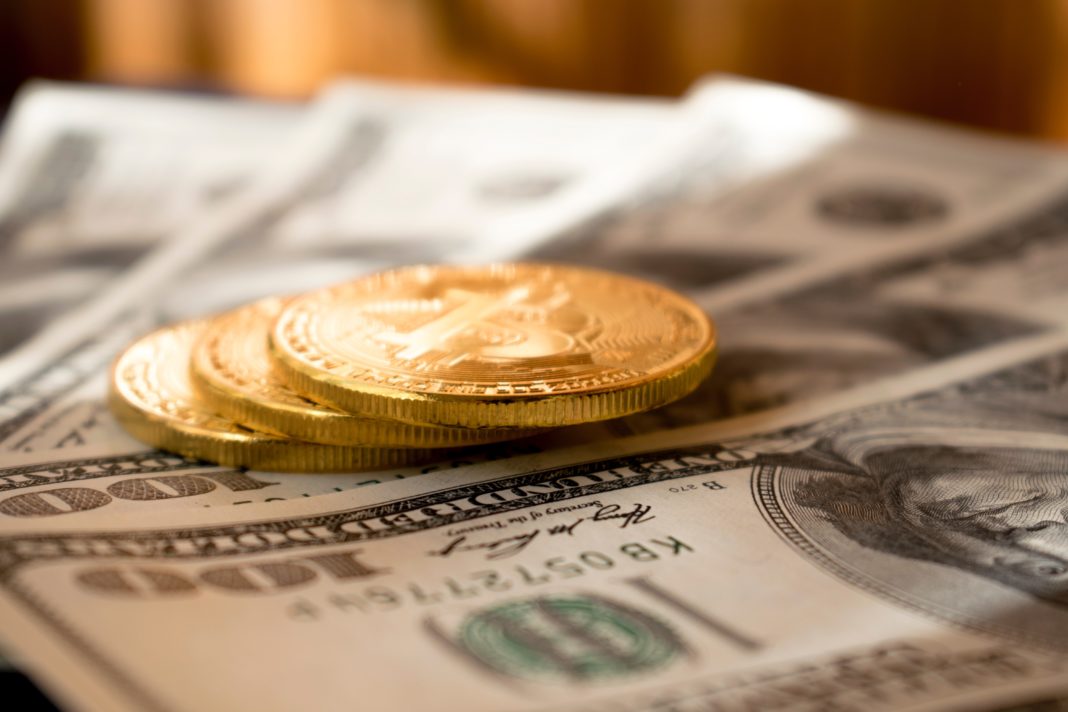 The investor had previously said in a 2017 memo that cryptocurrency was “a founded fad.” However, in an interview with the Korea Economic Daily, he reiterated his comment saying that it was “a knee-jerk reaction without information.”

“There are plenty of things that people want and value highly that have no intrinsic value. How about a painting or a diamond or a bar of gold?”

Marks asserted that being able to trade BTC 24 hours a day is an advantage for a lot of people and the aspect of confidentiality is a strong aspect to support cryptos as well.

Admitting that his previous assumptions about cryptos haven’t been proven right, after all, He further said that with BTC above the 50,000 dollar mark, people who bought at $5,000 “look right.”

However, Marks argued that the crypto market is “circular”. This meant that, unlike traditional currencies, BTC has a limited supply of 21 million units meaning demand will drive the prices up and due to which people will want to have the cryptocurrency.