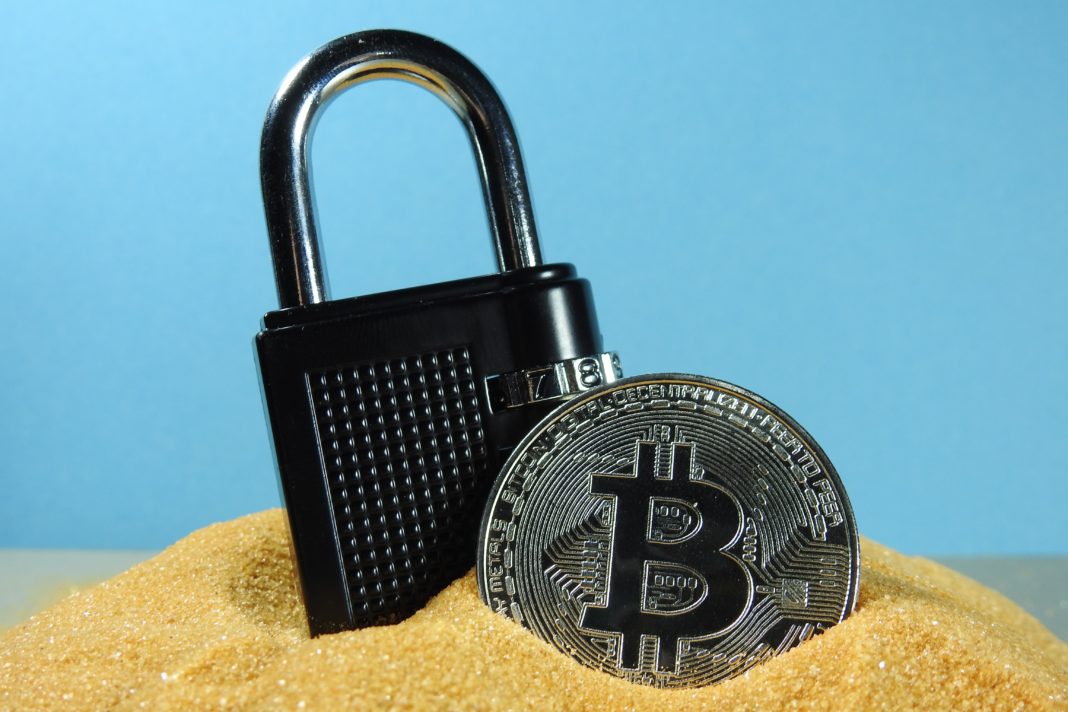 Over the past few weeks, the Indian government’s stance towards cryptocurrencies has constantly been in the headlines. While it remains to be seen if and how the world’s largest democracy will ban cryptocurrencies, several reports are giving hints as to how it might be implemented. Be it the fact that the government will give some transition period to crypto investors or the latest report that indicates that both the exchanges and traders will have to pay taxes.

According to a senior finance minister, who wished not to be named, the Indian government is planning for both income tax and goods and services tax on gains from cryptocurrencies for traders. For exchanges, these taxes will be imposed on the platform fees. One of the biggest financial dailies in India, Business Standard, quotes the minister:

“Bitcoin will be categorized as financial services attracting 18% GST on fee commission collected [by exchanges] under this segment. Plus, [income tax] to be paid on the earnings from this.”

The report further elaborates that these taxes would be for the fiscal year April 2020 to March 2021. While taxation is a good idea as it suggests that the government might be legalizing virtual currencies, sadly, that won’t be the case. Another leading financial daily from India, Business Line quoted another minister:

“Let it be clear that just because income-tax or GST has been charged on the transaction, it does not by itself make the transaction legitimate. Taxability and legality of transactions are independent of each other.”

According to the Minister of State for Finance, Anurag Thakur, the CryptoCurrency and Regulation of Official Digital Currency Bill, 2021 will be passed in the ongoing session of parliament. The government will be banning private cryptocurrencies, while allowing some exceptions to promote the underlying tech, i.e. blockchain, and making way for introducing an RBI-backed cryptocurrency (also known as CBDC, i.e. Central Bank Digital Currency).