Indian Govt Clears air about the ban on cryptocurrencies 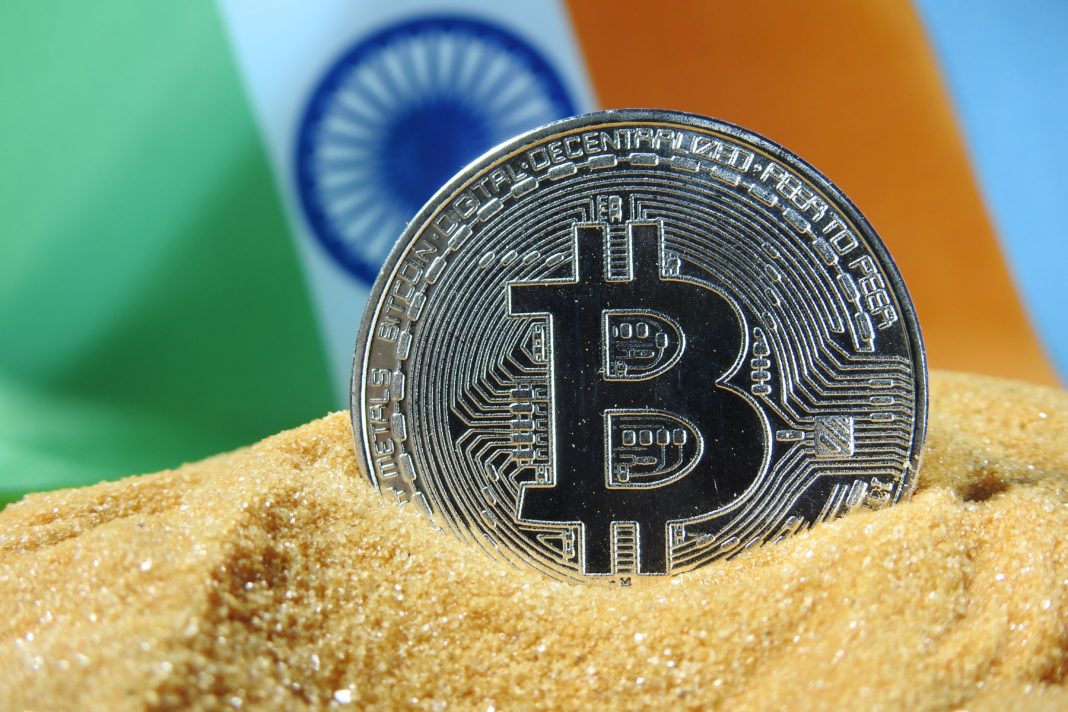 Ban on cryptocurrency was looming in India after a PDF published in the lower house’s website ( Lok Sabha) regarding “creating a legislature to prohibit all private cryptocurrencies in India,” and “create a facilitative framework for the creation of the official digital currency,” was released last year.

It was expected that a bill about this could be introduced in the house during the budget speech yesterday. But Finance Minister of India, Nirmala Sitharaman, didn’t say anything about it.

Today, answering a question regarding India’s own cryptocurrency asked by Member of Upper House, Sanjay Raut, The MoS (Minister of State) of the Finance Ministry, Anurag Thakur refuted the rumor about a possible ban stating that,

“During the budget speech of the year 2018-19, it was announced that the Government does not consider cryptocurrencies as a legal tender and will take all measures to eliminate us of these crypto-assets in financing illegitimate activities or as a part of payment system.”

He also added that the government will explore the use of blockchain technology proactively for ushering in the digital economy.

Today’s statements make those legislations published in the lower house’s website counterintuitive since, after lifting of the ban, cryptocurrencies are still not considered as legal tender although exchanges are possible. We’ll have to see in the future how all this unfolds but for now, things look the same for cryptocurrencies like they were after the lift of the ban.