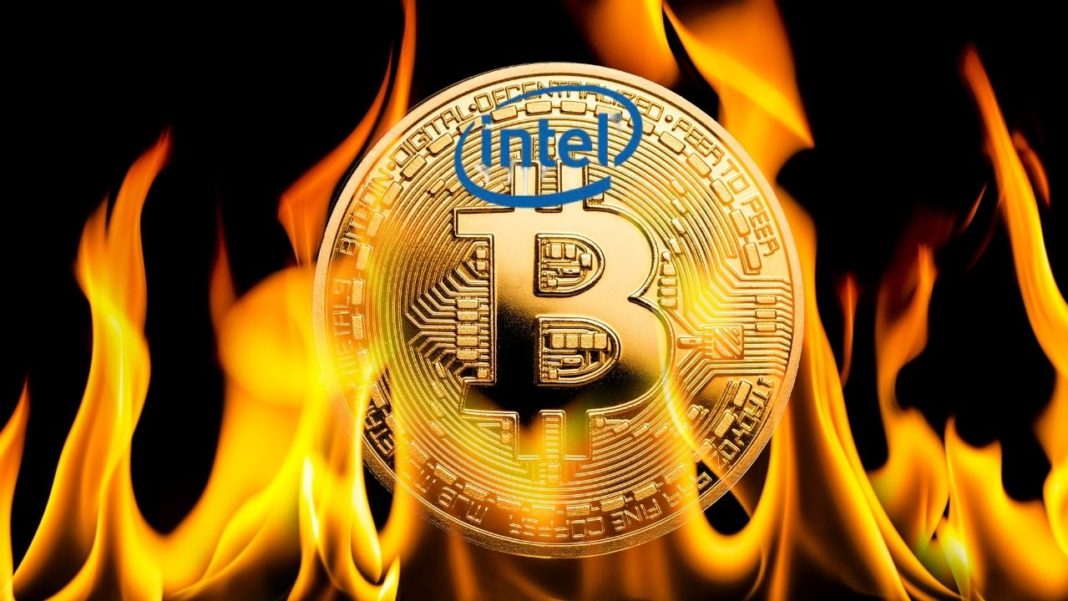 Intel announced their second-generation BTC mining configuration at its IEEE International Solid-State Circuits Conference (ISSCC) 2022, which is dedicated to manufacturing electronics and chips.

The company claims that Intel’s BTC mining chip Bonanza Mine (BMZ2) is an energy-efficient ultra-low-voltage Bitcoin mining ASIC that is capable of producing 40 Terahashes per Second (TH/s).

It is expected that the BMZ2 chips could use the same design as the first generation mining chip BMZ1, which has over 300 chips powered by a 3600W mining unit. Intel claims it can provide an up-to 40th/s speed in a well-balanced environment. This is achieved by drawing 293W of power, resulting in the lowest energy consumption at 56.97 Joules per Terahash (J/TH).

In comparison to Bitmain’s hardware and software, the Intel BTC mining chip is a lot more efficient. Antminer S19j ASIC Bitcoin miner consumes 3,100W for an up-to 90 percent increase in TH/s when operating at ambient temperature, giving the efficiency to be 34.5 J/TH.

Furthermore, the system will be able to function in high-performance or power-saving modes that optimize the energy cost ratio in various degrees of efficiency in mining.

Intel has not yet announced the date of its official launch, along with the technical requirements for the second-generation mining system. However, the Bitcoin mining difficulty of the network continues to be upward and recorded a hash rate of 248.11 exahashes per second (EH/s), up 31.69 % from 188.40 EH/s in only one day on February 13.