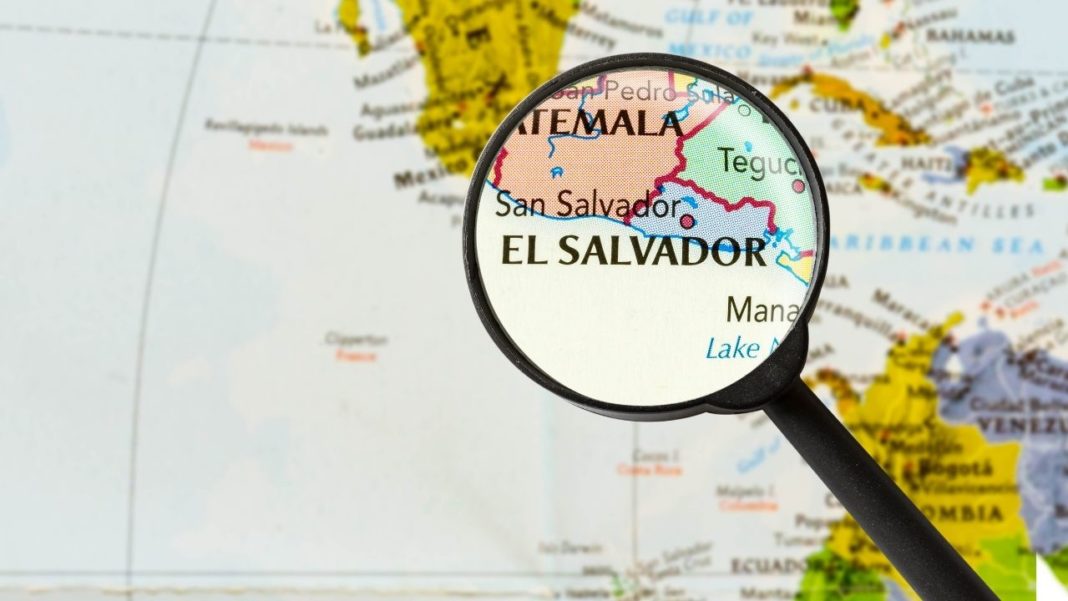 Salvadoran President Nayib Bukele has come up with a novel idea of attracting investors in the Central American nation. He would like to offer El Salvador citizenship to investors.

President Bukele announced on Twitter that he had sent an agenda of 52 reforms in the law to Congress. One of the most prominent ideas, Bukele called for the elimination of obstructions, de-stressing administrative burdens, establishing tax incentives, and, most importantly, providing citizenship for foreigners who want to make investments in the country.

The president pledged to create El Salvador, one of the most libertarian nations at a time that the world is slipping into “Tyranny.”

Salvadoran President Nayib Bukele has been the flag bearer for Bitcoin adoption but is also a controversial political figure for similar reasons. Recently, an unpartisan group of senators from the United States introduced new legislation that aims to reduce the risks posed by adopting El Salvador’s version of BTC as a legal currency.

President Bukele rejected the legislation and called U.S. senators “boomers” as he reminded them they have no jurisdiction over an independent and sovereign nation.

El Salvador is all set to begin launching its highly expected billion-dollar Bitcoin Volcanic bonds in March next month. The money generated by the bonds will be used to construct one of the first cities in the world to be a Bitcoin city.

In September, El Salvador made history last year when it became the first nation in the world to establish Bitcoin legal tender along with its counterpart, the U.S. dollars.

While international institutions, including those of the World Bank and the International Monetary Fund, continue to issue warnings about the adverse effects of using BTC to serve as legal currency.

The country reported an increase in the gross domestic product of more than 10%, the most ever recorded in the country’s history.