Is Apple going to take the crypto bus? 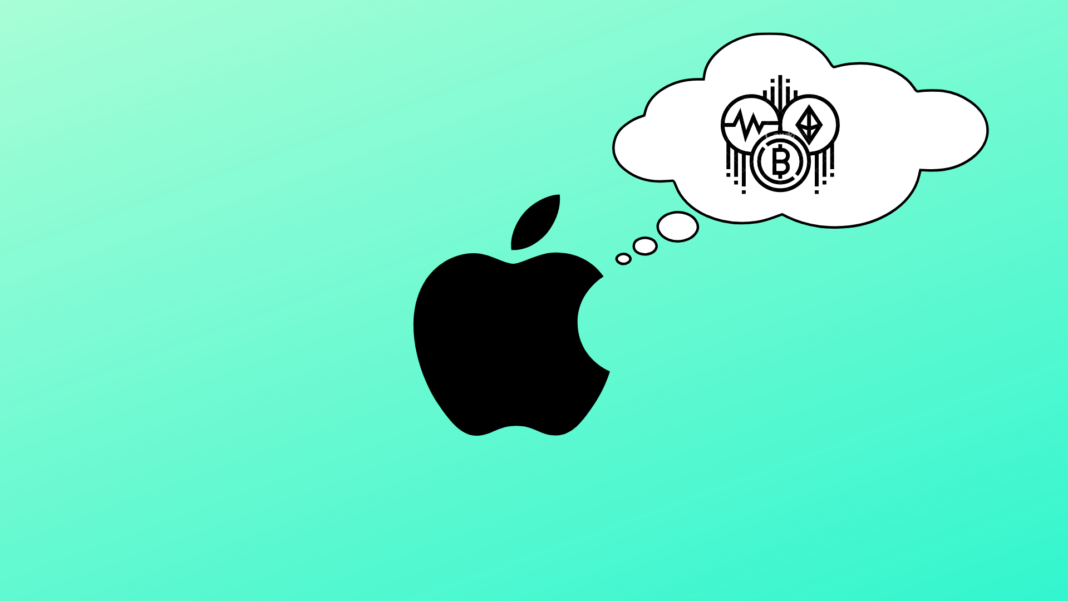 On Wednesday, Tech Giant Apple listed a job post stating that the candidates should have five years or more ‘working in or with alternative payment providers, such as digital wallets, BNPL (buy now pay later), Fast Payments and Cryptocurrency.’

The company also stated that the manager would be company’s chief negotiator for alternative payments space.

Apple has maintained an ironclad grip on payments for a long time. The effect can be clearly seen in its App Store, which never accepted customers’ crypto and forced all catalogue apps to comply with Apple’s rules.

However, companies are taking note of that, and more prominently, Fortnite developer Epic Games has started a court fight against Apple stating the company violates antitrust laws and payments innovation with its tightly-controlled ecosystem. Epic also claimed in the suit that App developers should be allowed to accept ‘bitcoin or other cryptocurrencies’ if not for Apple’s restrictions.

It looks like Apple is taking cues from the industry giants who are taking a keen interest in this alternative mode of the payments system. Recently, a report by MacRumors discovered evidence of upcoming Apple Pay support for Coinbase Card in the Coinbase app code.

This seems to be a decision taken at the right time given Apple’s main competitor in the smartphone market, Samsung has recently equipped their smartphones with Samsung blockchain wallet. This’ll allow users to transfer their cryptocurrencies safely and securely further secured with the company’s proprietary Knox security system. Moreover, we expect a lot of smartphone companies to follow this cue soon.