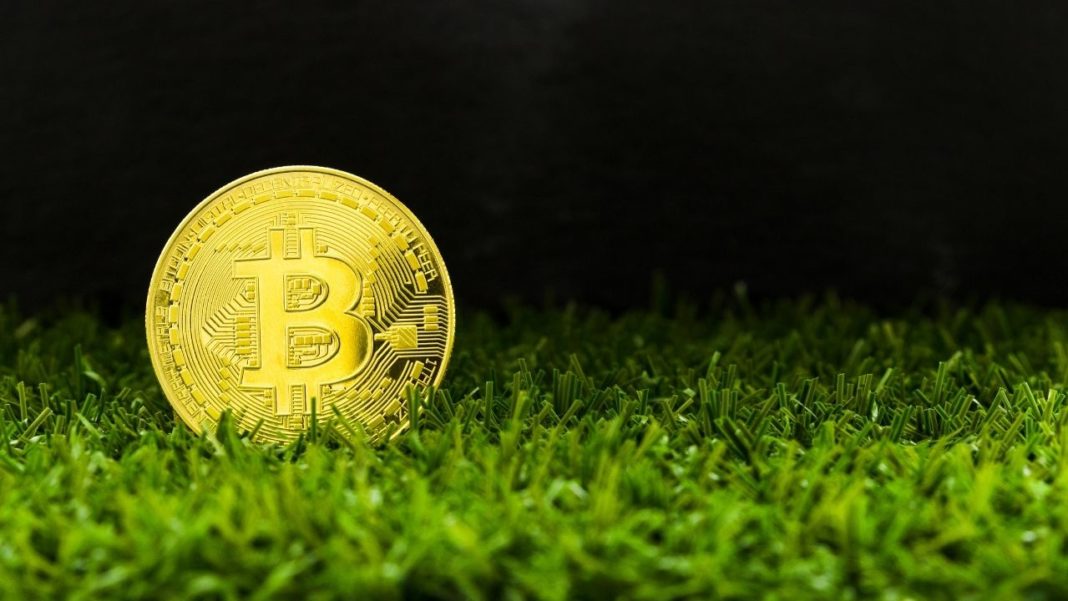 We all know that one of the fundamental disadvantages of cryptocurrencies is that they require power, lots of it. Computers have to churn out inexplicable cryptographic calculations out of scope for human beings to verify transactions that keep the blockchain going. However, this substantial computational power guarantees that transactions are highly secure and cannot be tampered with by a single individual. But one cannot discount the fact that they require significant energy for it.

It’s not a problem allocating so much energy for a computer network since it guarantees you a highly secure network with a potentially innumerable number of applications. Instead, the problem lies in the source of it. Unfortunately, it’s no secret that the world still relies on non-renewable source for its energy demands.

Although significant strides have been made to bring renewable sources of energy into the equation, the truth is: that’s gonna take a while. On the other hand, a series of harmful practices going around for a long while, like deforestation and the greenhouse effect, has started to take a toll on our environment. And no matter how much you disagree with it, you’ll have to admit that it’s here, it’s severe, and it has to be taken care of soon.

Now a lot of you may ask why are we talking about global energy consumption when we can consider the total energy consumed by cryptocurrencies by source. A simple answer to that is that it’s not only cryptocurrencies that have to switch from non-renewable to renewable sources. A major part of the global industry has to make that switch to have an impactful effect. What’s more, cryptocurrencies fare a bit better in this respect when compared to other industries.

We’re going to talk about Bitcoin here since it contributes the biggest chunk of energy consumed in the entire cryptocurrency industry. According to some estimates from sources like Forbes, 39% of the total energy consumed in bitcoin mining comes from renewable sources, not a bad figure. Moreover, companies like LiquidStack and Genesis Mining aim to improve this figure even more through methods like reducing the temperature of mining systems for better efficiency and exclusive use of renewable sources.

However, one point which usually gets ignored is the actual process of mining. Broadly, cryptocurrencies are differentiated into two types, either Proof-of-work (P-o-W) or Proof-of-stake (P-o-S).

Proof of work (PoW) is a form of cryptographic zero-knowledge proof in which one party (the prover) proves to others (the verifiers) that a certain amount of a specific computational effort has been expended. On the other hand, Proof of Stake (PoS) was created as an alternative to Proof of Work (PoW), the original consensus algorithm in Blockchain technology used to confirm transactions and add new blocks to the chain.

Proof of Work (PoW) requires huge amounts of energy, with miners needing to sell their coins to foot the bill ultimately; Proof of Stake (PoS) gives mining power based on the percentage of coins held by a miner. This makes the latter a lot more energy-efficient compared to the former.

Since PoW was the original concept, many major cryptocurrencies rely on Bitcoin, and Ethereum relies on it. Although Ethereum has switched to PoS with its second-generation revision, Bitcoin’s still left to make a switch. Some say it’s a technical challenge given the limitations of the first cryptocurrency created in the world, but the overall consensus is that it’ll eventually switch to PoS soon.

This article in no way suggests that we should ignore the concern about Bitcoin’s energy consumption. On the contrary, it’s a valid concern, and before it drastically becomes too much to be out of control for anyone, steps have to be taken. However, scrutinizing bitcoin for being the sole cause of environmental disruptions is equally wrong as well.

Globally, ecological disbalance was started a long time before cryptocurrencies came into being. However, even after that, they don’t threaten the environment as the other existing industries. Moreover, cryptocurrencies a making serious effort to rely more on renewable sources when compared to other industries, including the financial industry. Thus, there are scopes where the cryptocurrency industry can tap to become more energy-efficient, and with time, it’s expected that the industry will move faster in that direction soon.