Is SEC investigating into Binance? 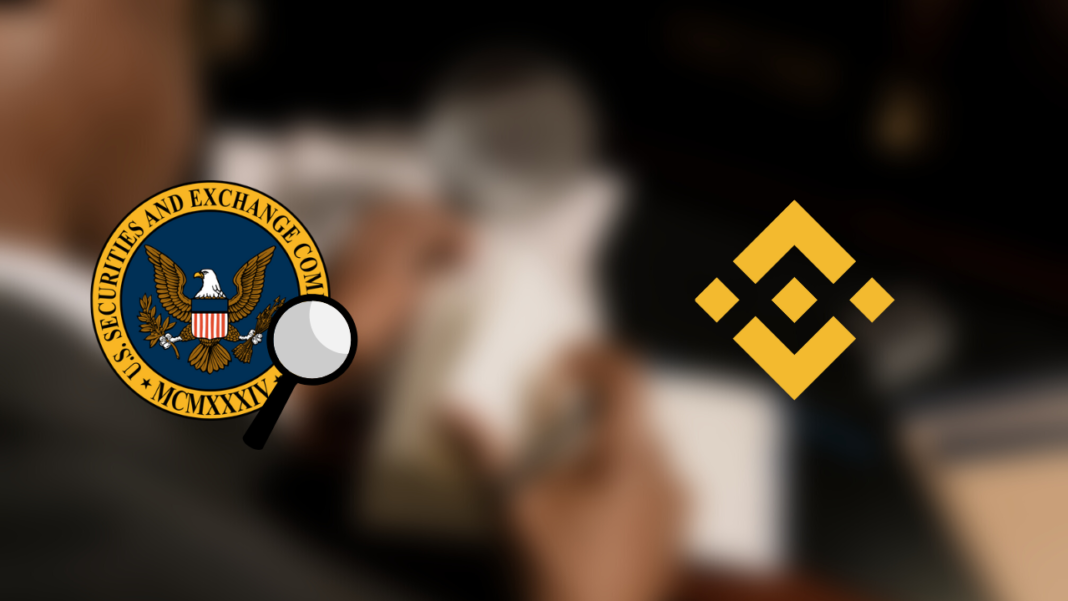 One of the world’s most popular crypto exchanges, Binance launched its token BNB back in 2017. However, the United States Securities and Exchange Commission (SEC) is investigating whether Binance broke securities rules back in 2017.

According to a report from Bloomberg, at least one US resident claimed that they took part in BNB’s ICO (Initial Coin Offering). Binance conducted the ICO for its coin back in July 2017. The SEC has claimed that most cryptos are securities. Due to this, they have brought cases against a number of ICO projects.

Changpeng Zhao, Founder, and CEO of Binance stated in a blog post regarding this issue. In his blog post, he stated that the company changed the wording of the BNB white paper to avoid the potential of “calling it a security”.

Amidst all this, Reuters had published a big special report talking about processes from Binance. According to them, Binance had processed at least $2.35 billion of transactions from hacks, investment frauds, and narcotics sales. Moreover, they also claimed that the company had weak Know Your Customer (KYC) and Anti-Money Laundering (AML) protections back then.

However, A Binance spokesperson disputed the findings from Reuters. In fact, the exchange talked about this to Forbes, stating that the report is “woefully misinformed op-ed that uses outdated information from 2019 and unverified personal attestations.”

Besides all this, United Kingdom’s Financial Conduct Authority had ordered Binance Markets to cease operations in the country.