Jack Dorsey, Mark Zuckerberg can not pull off their crypto-focused projects: Vitalik Buterin 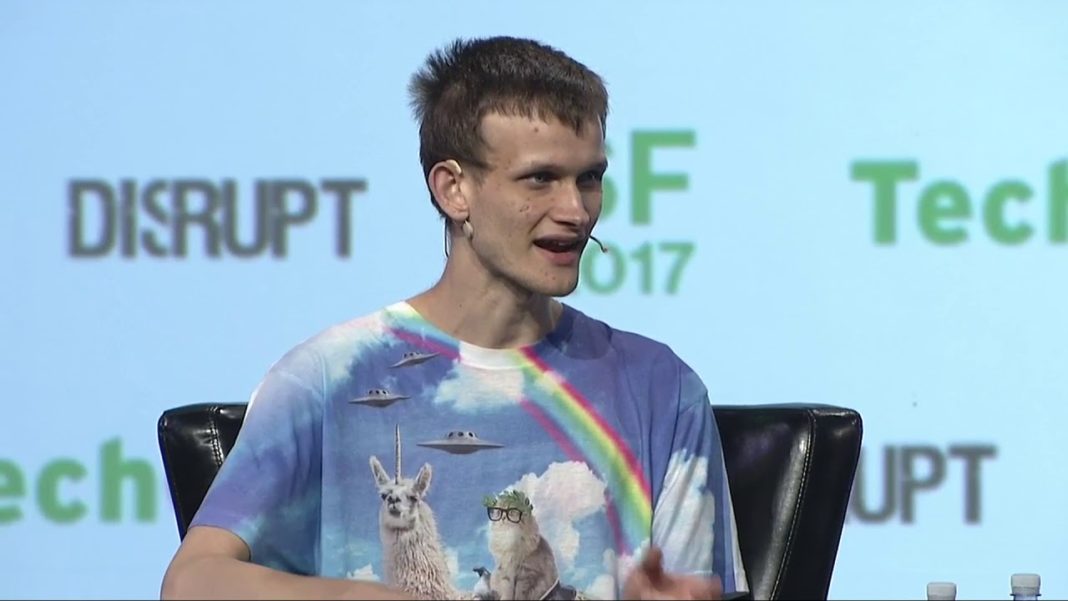 Ethereum co-founder Vitalik Buterin has responded regarding technocrats trying to enter the crypto market. More specifically, his aim was at Twitter CEO Jack Dorsey and Founder of Facebook, Mark Zuckerberg.

Last month, Jack Dorsey stated that his digital payments company, Square, will launch a DeFi project focused on Bitcoin. Through their project, users can enable non-custodial, permissionless DeFi services for the premier crypto.

In an interview between Buterin and Bloomberg, he responded regarding the Twitter CEO’s plans. He said that there is a lack of use-cases for Bitcoin. This is why it is not viable to go with Bitcoin. Moreover, according to him, Bitcoin is a “currency of the house”. He added that Jack would have to create an underlying architecture if he wants to maximize the potential of their product. In his words:

“Jack is basically going to have to essentially create his own system that enforces those rule,” get further added.

Vitalik Buterin was equally sceptical about Mark Zuckerberg wanting to transform Facebook into a “metaverse” company.

What is a metaverse? It is a virtual-reality space, representing a 3D internet that spans both the physical and virtual worlds.

The founder of Facebook has stated that they have heavily invested in this technology and promising to “deliver the clearest form of presence.”

However, the co-founder of Ethereum thinks that Mark is anticipating the next stage of the internet “before the rest of the world goes in some different direction.” As a result, Facebook is left back behind the innovation.

He also added that a “huge amount of mistrust” in Facebook prevented Libra’s digital currency project from taking off. As a result, it could prove ineffective for the social media giant’s future crypto-related projects.