More
HomeNewsJack Dorsey's lists first tweet as an NFT, which attracts a $2.5...
News

Jack Dorsey’s lists first tweet as an NFT, which attracts a $2.5 million bid 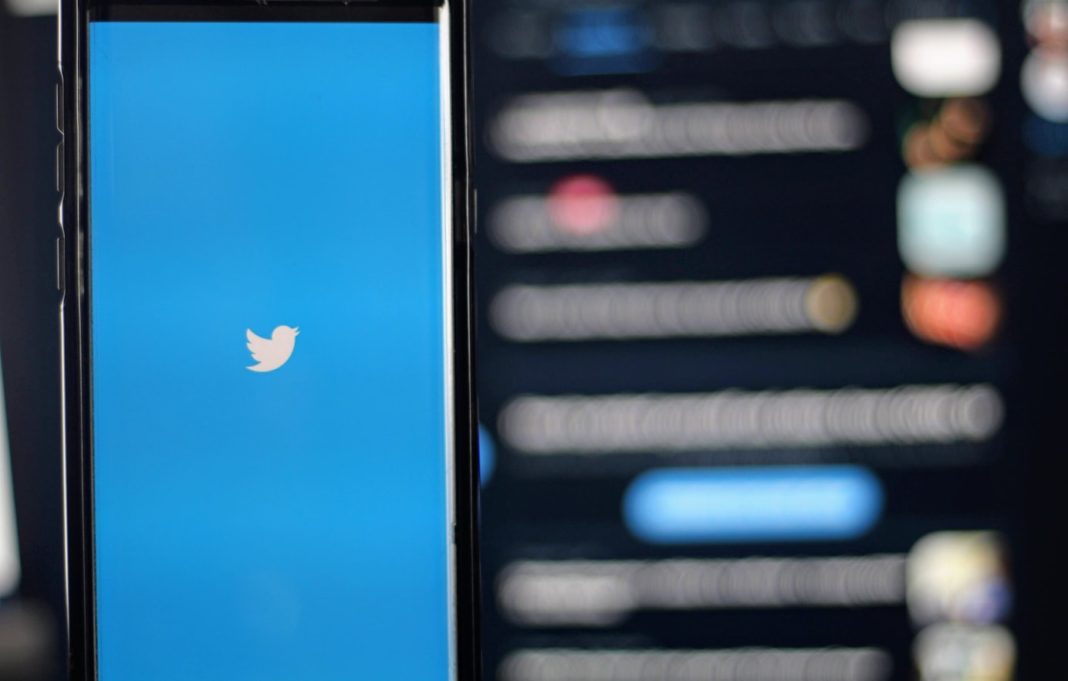 Twitter and Square’s co-founder Jack Dorsey knows how to remain in news. And as one of the prominent supporters of Bitcoin and the blockchain ecosystem, he has definitely created a lot of awareness. Be it through the ability to acquire Bitcoin easily through Square Cash, or the fact that he thinks the decentralization aspect of the cryptocurrency ecosystem shouldn’t be ignored. Now, he’s listed his first tweet “just setting up my twttr” as an NFT on a website called Valuables.

We’ve been talking about the NFT craze for quite some time now. Be it for collecting basketball memorabilia through Top Shot or NFT marketplaces in the form of Rarible and Open Sea. There are of course, games such as Crypto Kitties as well. But now, you could get tweets as an NFT too.

Jack Dorsey’s first ever tweet was shared 15 years back, on March 22nd, 2006. Initially started as a service that could list tweets via an SMS (and hence the initial count of 140 characters in a tweet), Twitter has obviously come a long way. So, it isn’t a surprise that the tweet is attracting a lot of bids. Tron’s Justin Sun had made a significant bid too, but currently, the highest bid of $2.5 million is from Sina Estavi, the CEO of Bridge Oracle, a project based on the Tron network.

We’ve to see if the bids go even higher, or Jack Dorsey sells this off at this price. But it’s worth noting that many other crypto celebrities are selling their tweets as an NFT. Chief among them is Binance’s CEO CZ.

Even if you own the tweet as an NFT, the tweet will still be available in the public domain. So just like digital art or any other collectible, you’re just the owner of the asset which is recorded on a blockchain.