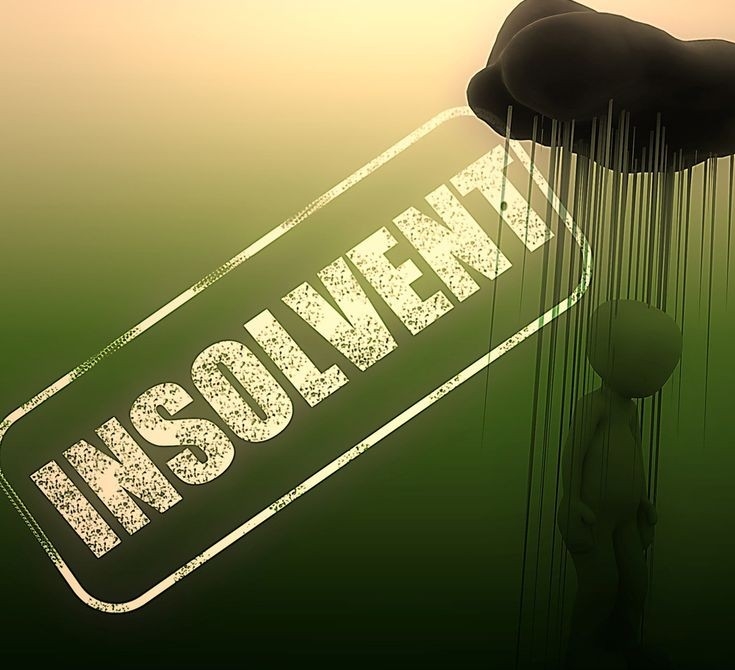 Koine, a London-based crypto custody and settlements infrastructure provider, has gone into insolvency.

The firm, which claims it had $21.2 million due from two investment commitments by January end, was forced to pull the plug on operations when one of these parties failed to keep its promise, according to the firm’s CEO, Huge Hughes.

Aiming to bridge the gap between exchanges, institutions, and trading platforms with cryptocurrency through a custody and settlement tech stack, Koine discovered that despite the recent attention for Crypto’s, finding backers for this complicated and expensive technology was not easy. It’s technology stack will go up for sale now.

“One of those parties was unable to complete on schedule and so the other party pulled out,” Mochan said. “A number of Koine’s clients offered to invest themselves but the total sums offered and timing were insufficient to keep the business alive.”
“On reflection, building out the next stages of the Koine platform proved to be a heavy lift, taking longer and involving more capital than expected,” said Mochan, who is now working with Penrose Digital, a neobank serving the crypto industry in the European Union and the U.K.

Mochan added, “Given the excellent tech and enthusiastic clients, it remains to be seen whether a phoenix will arise from its ashes or whether an investment bank decides to pick up the reins and accelerate itself into the market.”