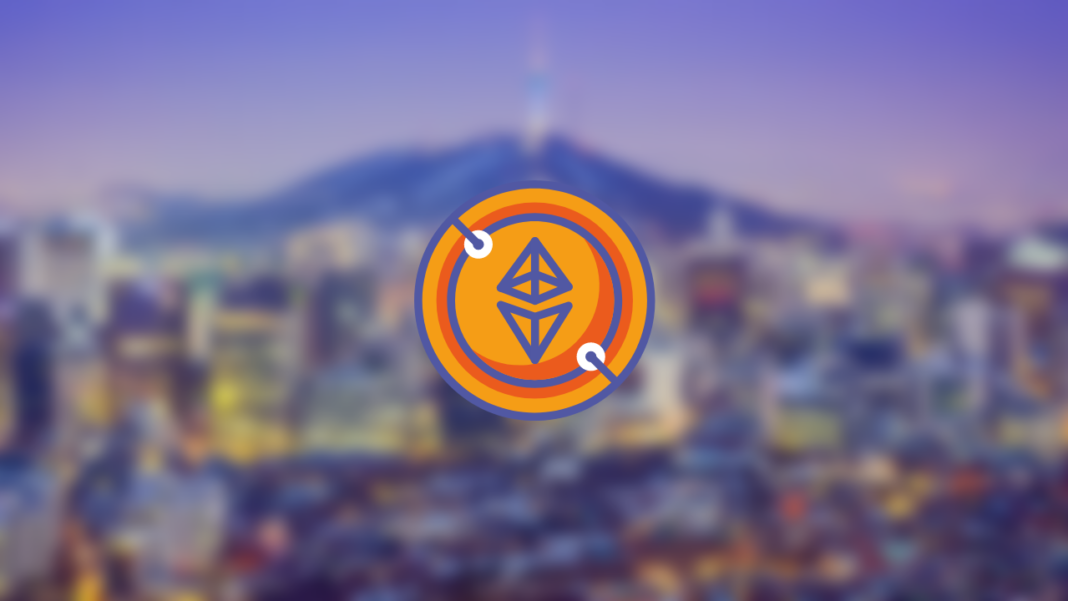 South Korea is one of the more optimistic countries about crypto technology and has made strides in order to attract crypto-centric companies. However, it looks like the LUNA price crash has created some pushback for this technology.

The current president of South Korea, Yoon Suk-yeol had promised his voters that his government will implement crypto policies in the country. In fact, he had stated at that time that he’ll raise the tax threshold for crypto investment gains to 50 million won ($38,922). However, he’s getting some resistance now.

The National Assembly Research Service (NARS) of South Korea provides info and analysis on legislative and policy issues to lawmakers. The following agency classifies crypto as a virtual asset. So, they suggest that the tax threshold for income generated should be 2.5 million won ($1,946). It should also have a tax rate of 20%.

They’ve considered the tax rate of crypto so that the asset class is “not heavily taxed”. However, we can see that the threshold is much lower than what the president promised.

These new tax rules will take effect from 2023. Also, the government will develop a new regulatory body for digital assets.

Jisu Park is the CEO of Sooho.io, a smart contract auditing start-up who in his conversation with Tech Crunch, said:

“What we can see now is that the government is opening up to the role of cryptocurrencies as an investment asset.”

South Korea is one of the world’s most crypto-active countries. As of last year, the crypto market grew to 55.2 trillion won ($45.9 billion). Moreover, the number of users reached 5.58 million, about 10% of the population.