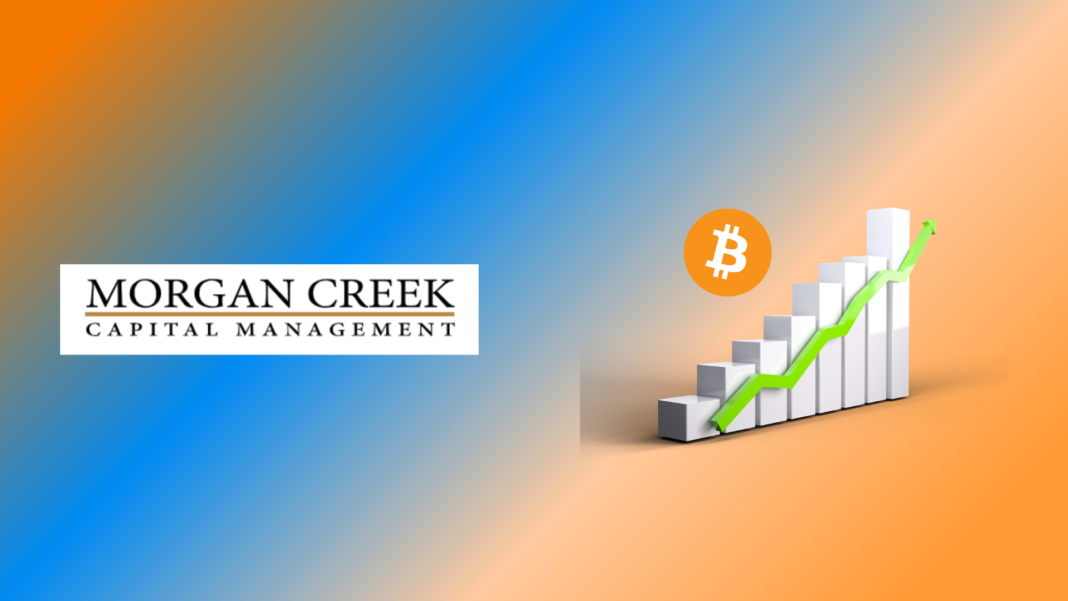 Mark Yusko is the CEO and Founder of Morgan Creek Capital Management. He has been extremely bullish on Bitcoin for quite some time. Last year in an interview, he predicted that the premier cryptocurrency Bitcoin could easily reach $100,000 in 2021 or 2022. He also stressed that it could reach $400k to 500k as well.

During this week’s interview with CNBC’s Trading Nation, he explained that investors have to ‘overlook and underestimate’ the leading crypto asset.

“It’s just about network adoption and increased usage, This is a network and networks grow in an exponential way. This is the fastest network in history to a trillion dollars of value, right on the heels of the FAANGS that took, you know, 15 to 20 years depending on which one you look at.”

Yusko’s fundamentals are dependent on the equivalence of gold markets. CNBC estimated it to be around $4 trillion. Yusko insists that BTC could make it to $1 million per unit if digital gold is able to capture a percentage of gold’s global market.

The founder also stressed on CNBC’s Trading Nation about the importance of computational power soon becoming a technological evolution:

It is a powerful computing network that is going to become the base layer protocol for the Internet of value.

When asked about the gains other cryptocurrencies like DOGE and Ethereum have seen, Yusko replied that only a few crypto assets will make it in the long run.