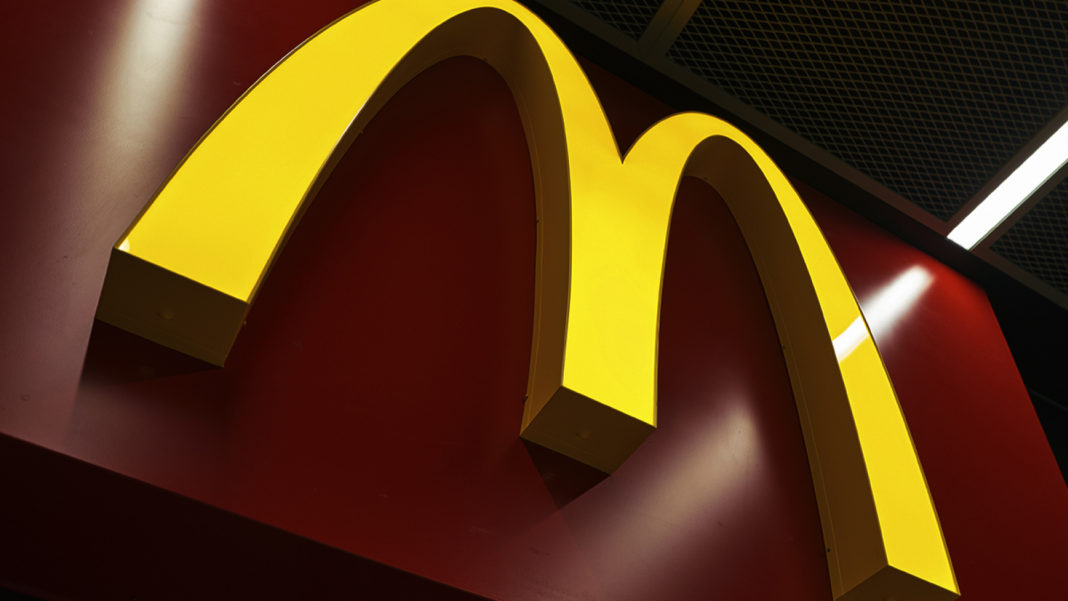 Fast-food giant McDonald’s revealed that it is entering the NFT game with a brand new McRib NFT. With a surprise element in the draw.

According to a tweet published yesterday, the global fast-food giant McDonald’s just entered the world of NFTs. The company created its NFT called McRib, which can now be won as a prize by virtually anyone, and all it takes is a single retweet of the announcement tweet. Although, this has not been the first time the chain landed in NFT space. It also had a venture to give away NFTs in China back in the day.

Lastly, the tweet specified that the contest is for 18+ users only and that winners need crypto wallets to receive their NFTs after winning them.

As for the prizes, each winner will receive a McRib-themed NFT that includes the image of a McRib, as determined by the Sponsor. Each NFT has the ARV of $20 as of the start of the initiative, although this ARV may change often, as the firm specified.

Meanwhile, even McDonald’s has entered the NFT game means that even McDonald’s now has some contact with the crypto industry, which is very encouraging in terms of adoption and going mainstream.