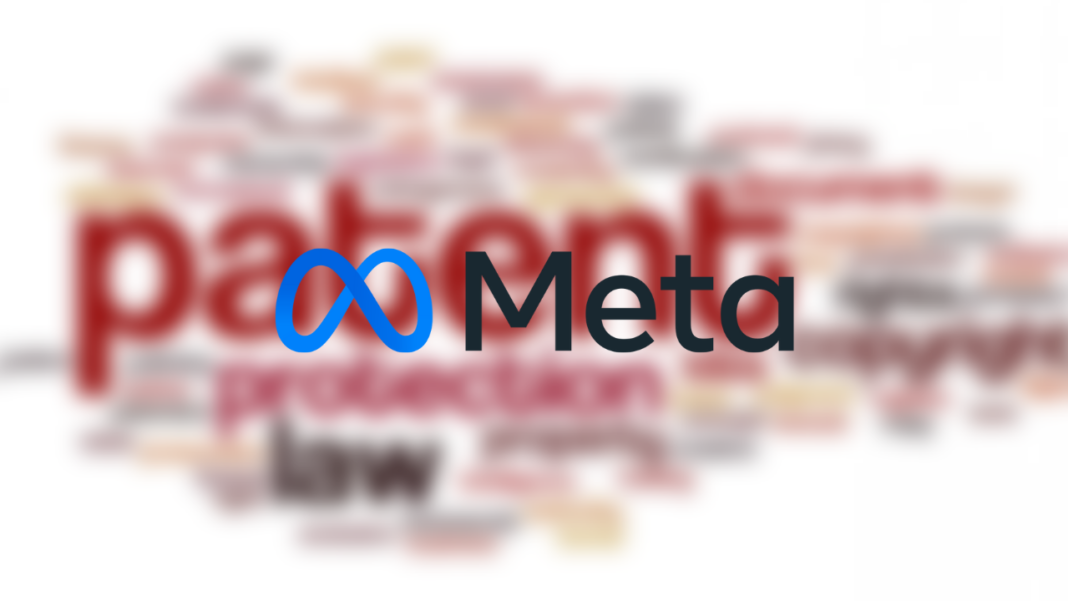 Crypto Open Patent Alliance or COPA is an organization aiming for open access to patents for growth and innovation. Its recent entrant, Meta Inc. has vowed to make the core crypto patent accessible for all.

Formerly known as Facebook, Meta joined the group that has its aim of advocating for public patents on crypto and blockchain-related technologies. In fact, yesterday, the organization released a statement announcing the welcome of Meta to its organization.

Besides this, they also announced that Shayne O’Reilly will represent Meta Inc. in the organization.

With this, Meta along with 30 other businesses commit to not enforcing their “core crypto patents”. Max Sills, general manager of COPA gave the description of “core cryptocurrency patents” as:

To say that Meta has its interest in the world of cryptocurrencies is an understatement. In fact, the decision to join COPA came just after Meta’s Diem project went down.

Besides all this, Meta is in talks about selling the project to Silvergate Bank for about $200 million. Moreover, Meta is also in active development for its digital wallet company, Novi.

On the other hand, COPA had recently sued Craig Wright, an Australian know for its outlandish claim on Bitcoin. According to him, he has developed Bitcoin and has attempted to copyright the Bitcoin white paper.