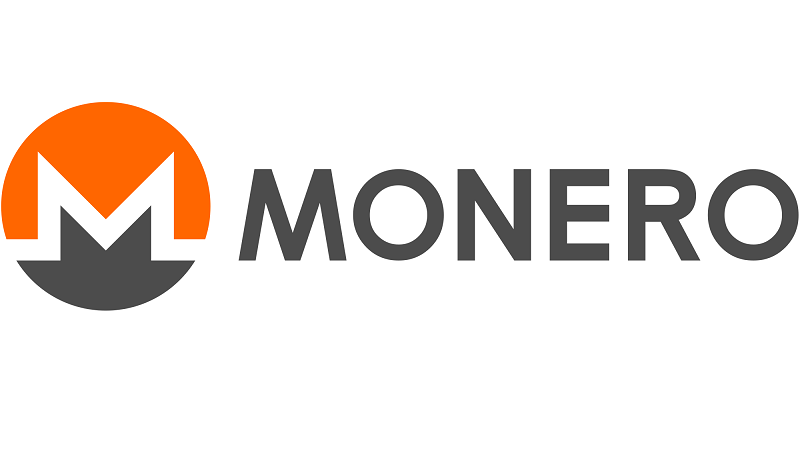 Popular cryptocurrency Monero recently concluded a crowdfund about proposal to add their crypto coin as a payment option on the Tesla website.

Recently, Elon Musk’s Tesla Motors hinted that they could accept Bitcoin payments for its electric cars. The community behind Monero gave a suggestion that their crypto coin would also be a good option.

The crowdfund raised 890XMR (worth $155,000) in order to have Monero as a payment option for Tesla along with Bitcoin.

According to the proposal, XMR payment would benefit prospective customers due to its unique privacy features compared to traceable blockchains like Bitcoin or Ether. They also suggested that a group of people would find it more comfortable keeping their vehicle holdings more private.

The proposal stated, “You wouldn’t want your server at a restaurant to know the entire balance in your wallet when you pay would you? Why should your purchase of a car broadcast to the world all of the information that is leaked in a Bitcoin transaction.”

The community stated that they’ll strive to get Musk’s attention during a 21-day period starting on Feb. 9. If Tesla accepts the initiative, the community will select three charities that’ll receive brand-new Teslas. The company assured refund to the contributors in case there is no response or engagement from Musk within the twenty-one days of a fully funded proposal.