NFT of the Arrest Warrant of Nelson Mandela raises $130,000 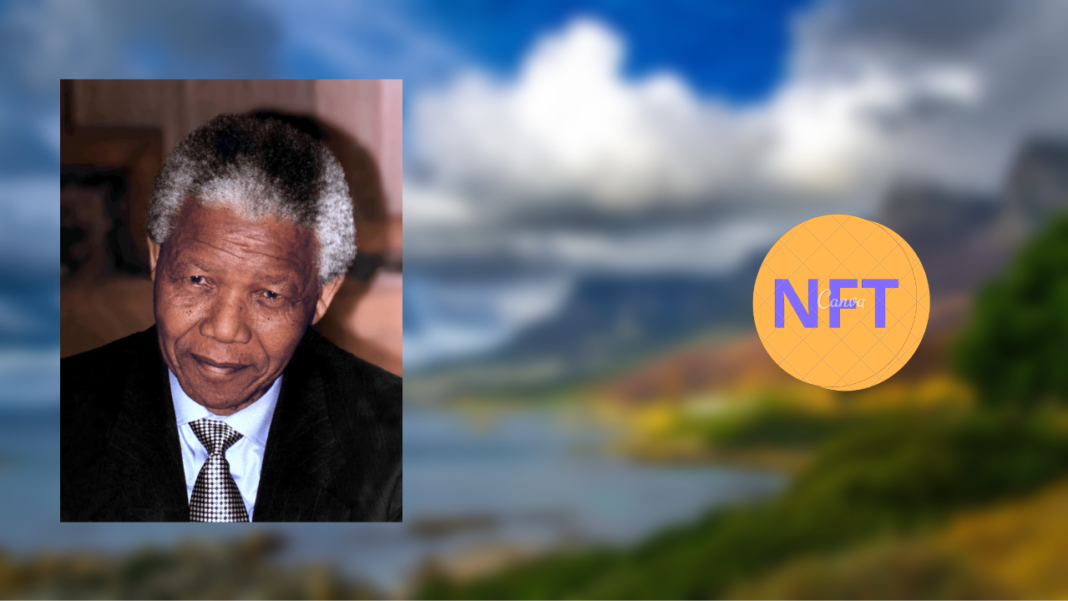 Liliesleaf Museum Heritage Site is a South African museum that has raised $130,000 via the auction of an NFT created from the arrest warrant of Nelson Mandela.

All the proceeds from the auction sale will help bankroll Liliesleaf Museum Heritage Site. This is an organization that documents South Africa’s fight for freedom and democracy.

According to the Bloomberg report, The Museum had received the original document as a donation in 2014. In fact, in 1962, the minority rulers in South Africa had issued a warrant against Nelson Mandela. They did this, accusing Mandela of conspiring to overthrow the government.

Liliesleaf Museum Heritage Site held the document for nearly 18 years after using it as an NFT for gathering funds. Before this, the heritage had received $50,000 after auctioning an NFT referring to a pen gun that another South African freedom fighter, Oliver Tambo owned.

Momint is a South African NFT Marketplace that handled both of these auctions. Moreover, commenting on the latest NFT auction, the CEO of Mormint, Ahren Posthumus said:

“Museum sites stay afloat. They have been badly affected by the lack of tourism due to Covid. So this is a way to revitalize their flow and keep history alive.“

Along with Museums, conservancies like Black Rock Rhino have used proceeds from NFTs to pay for the sanctuary’s day-to-day expenses. In fact, NFT trading activity in South Africa is gradually growing which is why many people are looking for opportunities here.

Also, a study stated that more South Africans are looking to buy NFTs. In fact, many of them are actually buying NFTs boosting the domestic NFT market in the country.