Nothing announces NFT ahead of Phone (1) launch 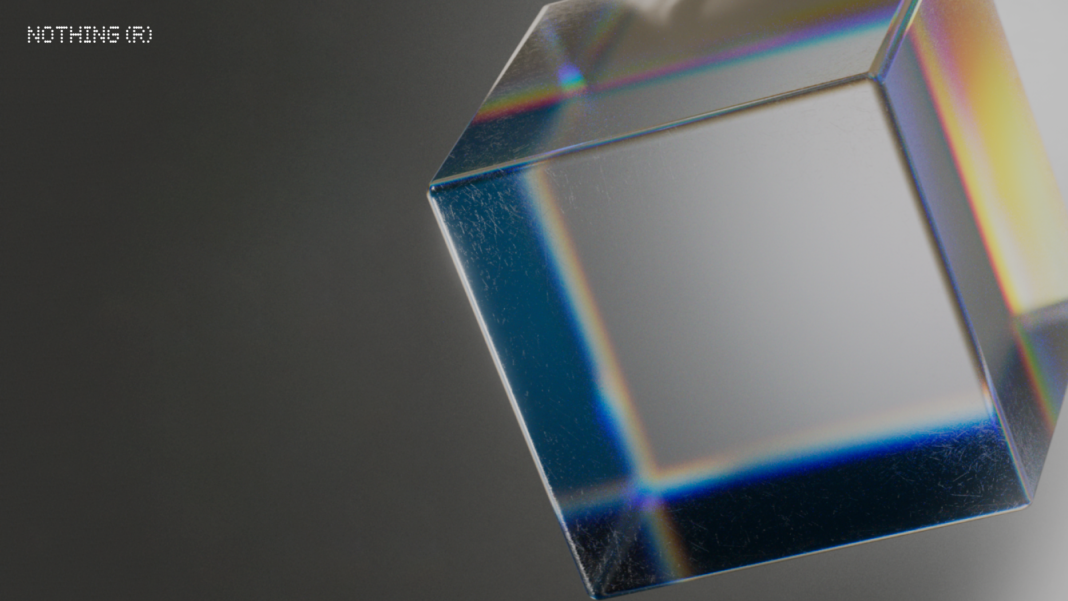 The company has collaborated with Polygon Network to launch its new NFT project. Users purchasing this NFT token can gain early access to new products, events, and specific gifts.

Nothing has announced that their first NFT token, Black Dots, will be airdropped to Nothing community investors on July 7. The NFT token holders from Nothing’s community can win exclusive invites to attend the launch event of the Nothing smartphone.

On the other hand, the NFT airdrop for customers who have pre-ordered the Phone 1 will start on July 12.

The company’s founder Carl Pei, said in an email statement:

“With Nothing Community Dots, we’re using Web3 technologies to create more meaningful connections with our community. By partnering with Polygon, we’re delivering an accessible, and importantly, a more sustainable Web3 experience.”

However, nothing is not the first company venturing into the NFT space. In fact, Solana, a popular and high-performance blockchain project, had unveiled its first smartphone Saga. Saga is a $1,000 Android flagship that focuses entirely on NFTs and Web3 architecture.

The android flagship features a 6.67-inch display, Qualcomm’s Snapdragon 8+ Gen 1 SoC, 12GB RAM, and 128GB of internal storage. Moreover, it is software that makes the product stand out. Saga relies on Solana Mobile Stack, which delivers security and capabilities catering to Web3.

As of now, users can preorder the device with a $100 deposit, giving you a spot in line. Also, the device is expected to arrive in Q1 2023.