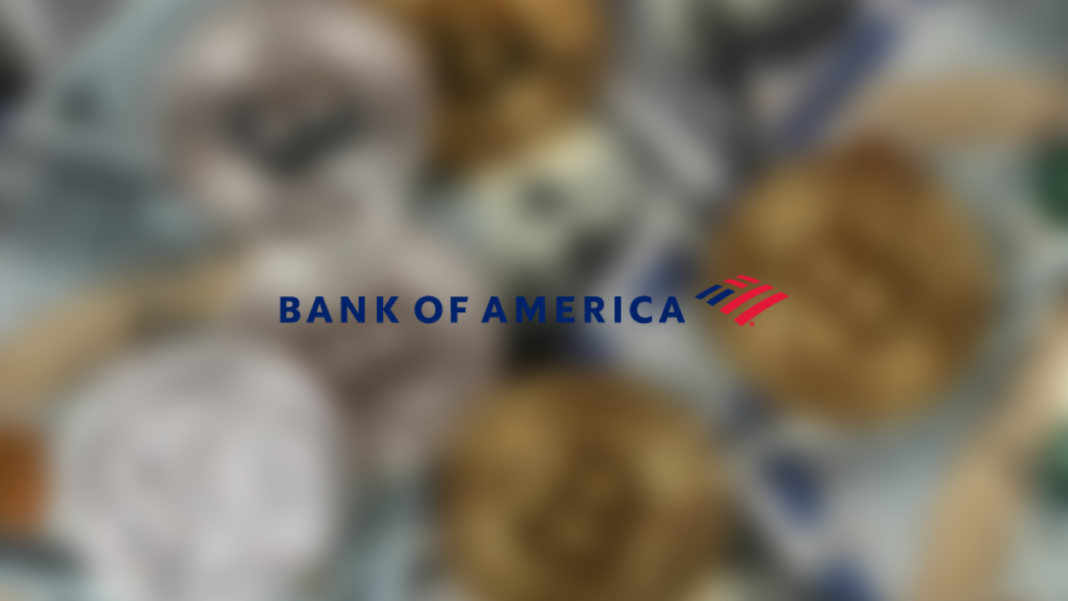 After the tremendous growth of crypto this year, many mainstream financial institutions have taken notice. In fact, many of them have started offering support for the new asset class from the beginning of the year. Bank of America is the latest one to have put its foot on the crypto paddle.

The Bank of America has now launched digital assets research program. Previously, the bank had created a team dedicated to research on crypto. With this program, the bank is highlighting companies from payment providers to media giants about the new technologies.

According to its press release, the digital asset market has a total market worth of $2 trillion. In fact, the total number of users in the market is close to 200 million.

The bank has also released a research note written by Alkesh Shah with a group of analysts.

The analysts stated in the research note:

“Bitcoin is important with a market value of ~$900bn, but the digital asset ecosystem is so much more: tokens that act like operating systems, decentralized applications (DApps) without middlemen, stablecoins pegged to fiat currencies, central bank digital currencies (CBDCs) to replace national currencies, and non-fungible tokens (NFTs) enabling connections between creators and fans.”

As a matter of fact, the Bank of America also noted that venture capital investments in digital assets surpassed $17 billion. What’s more surprising is that the amount only talks about the investments in the first half of this year.

Also, the amount has already ‘dwarfed’ the previous year’s $5.5 billion in the same period.