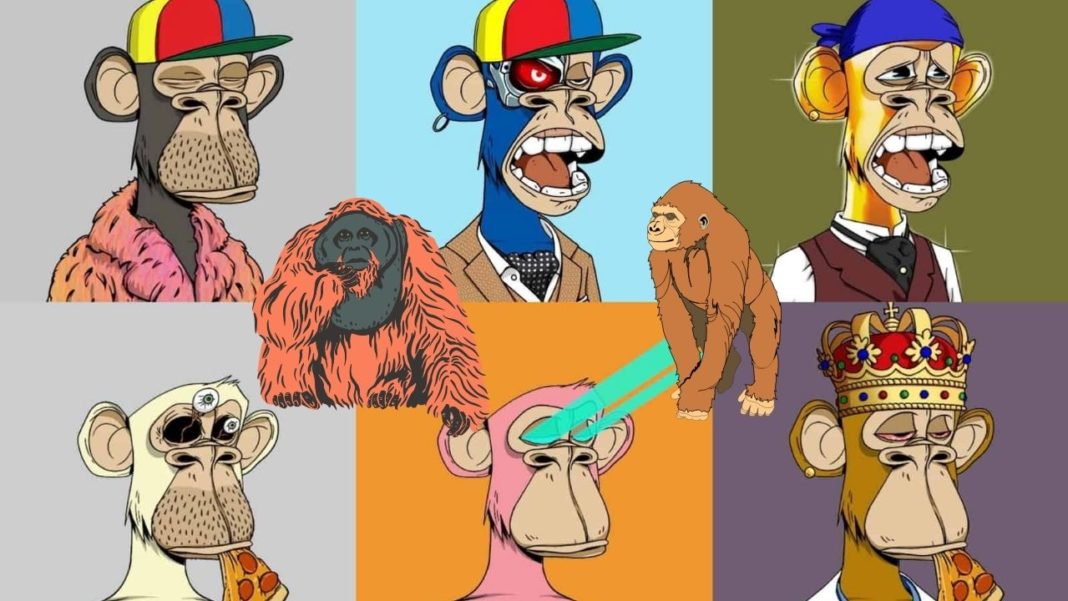 The OpenSea seems to be having a roller coaster ride as it is in the midst of controversy more often than not. The latest one being an NFT owner who became a victim of a hack on the platform has decided to go to court.

Timothy McKimmy, an NFT collector, filed a lawsuit against OpenSea NFT market OpenSea following the loss of the Bored Ape Yacht Club NFT because of what he called an attack of malicious intent to the site.

What happened to Timothy McKimmy?

Timothy McKimmy, who is known as McKimmy on OpenSea, said that around February 7th, 2022, a hacker exploited a security flaw to access his wallet illegally and sold Bored Ape Yacht Club NFT to a third party at 0.01 WETH, approximately $25.73. Which is a meagre price and then promptly sold it.

Shockingly, as of right now, McKimmy’s missing Ape is on sale for 225 ETH or 607,797 dollars on OpenSea and, according to what McKimmy states in his suit, the owner of the Ape is refusing to hand McKimmy his Ape.

Recently, a small group of OpenSea users reported that they’d lost their tokens following becoming victims of a massive cyber-attack that included phishing.

The attacker used a crucial time to launch his scam. OpenSea was updating its smart contract specifically to shield users from illegal actions. In order to update the contract, OpenSea sends official emails to its users, requesting users to signify the execution of the new contract.

Evidently, the criminal could deceive users into signing malicious code, which gave the attacker control over their wallets. That’s how McKimmy’s valuable Ape traded hands at a price of 25 dollars.

McKimmy asserts it is because OpenSea “(failed) to implement policies and procedures to prevent, identify, detect, respond to, mitigate, contain, and/or correct security violations,” and is requesting the payment of “the valuation of the Bored Ape, and/or monetary damages over $1,000,000.”