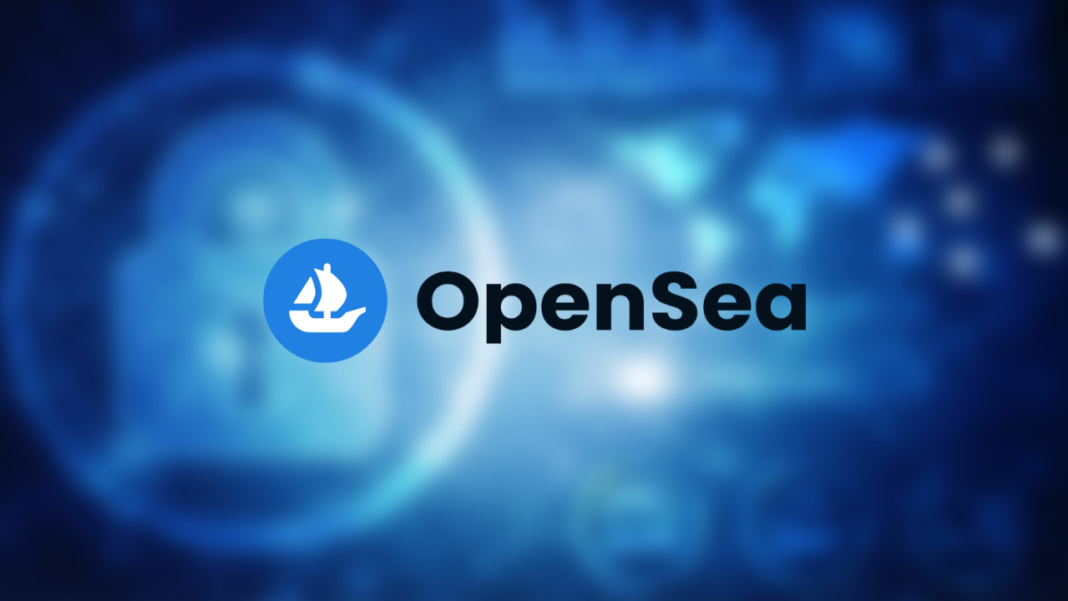 The world’s largest NFT marketplace, OpenSea has faced a data breach. Due to this, the marketplace is warning users of email phishing.

The NFT marketplace announced that a staff member abused their employee access to download and distribute the email addresses of OpenSea’s users. The individual distributed these email addresses with an unauthorized external entity.

Moreover, the scope of the security breach seems to be enormous. The NFT marketplace said this:

“If you have previously given your email with OpenSea, you should presume you were impacted.”

Besides this, the NFT marketplace state that they are cooperating with Customer.io, the organization whose employee exploited the access, for an active investigation.

OpenSea has an enormous number of registered users on its platform. According to Dune Analytics, more than 1.8 million customers have made at least one purchase on OpenSea using the Ethereum network.

The Crypto sector with its increasing user base will become a target for many cyber-attacks. Although people may have thought that decentralized networks are attack-proof, sadly, they aren’t. However, we must note that they are much more secure than traditional networks.

OpenSea will become the target of many cyber-attacks due to its position in the market. Moreover, it is not the first attack that OpenSea faced. In March, a data breach at HubSpot, a customer relations management software company, resulted in data breaches at BlockFi, Circle, and others.

Also, attackers aren’t targeting NFT marketplaces in general. Harmony network, a popular blockchain becomes a victim of a smart-contract exploit. With that exploit, the attack stole over $100 million from the blockchain.