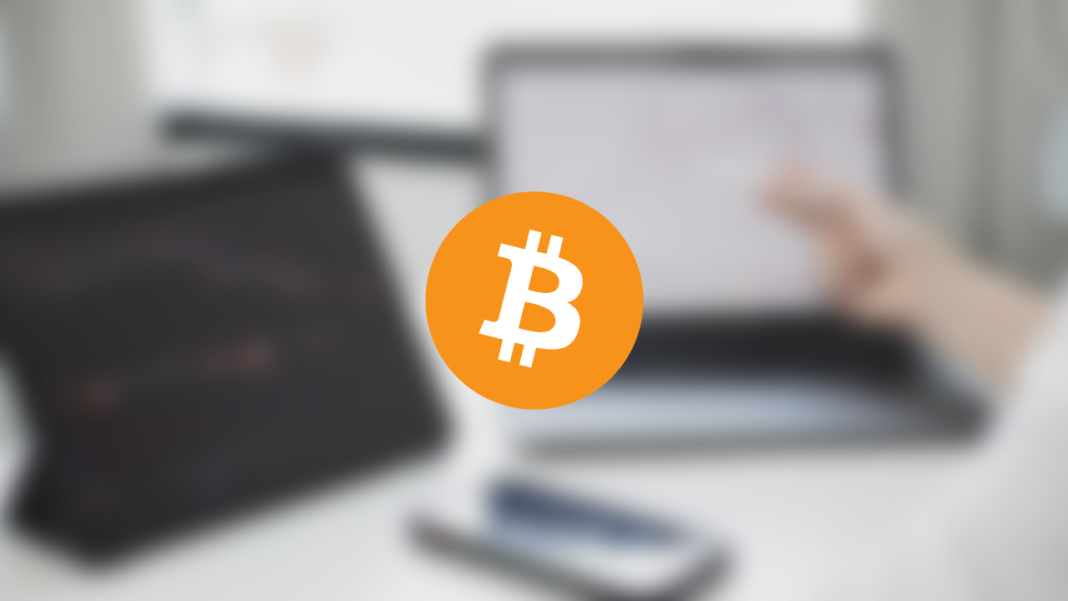 Bitcoin is not having a good time right now. In general, crypto markets are not in great shape lately. Things turned more “South” for Bitcoin after the Federal Reserve raised warnings about inflation.

Bitcoin (BTC) fell close to $19k after central bankers renewed inflation warnings during its annual forum. Moreover, the asset dropped 5.5% in the past 24 hours. Looking at the decline monthly, Bitcoin fell about 40%. Bitcoin is not the only one affected here.

Ethereum (ETH) dropped 9.9% in the past 24 hours. Ethereum’s main competitor, Solana (SOL) fell as much as 11%. In total, crypto market capitalization fell 4.3%.

Chairman of Federal Reserve, Jerome Powell reiterated the bank’s commitment to raising interest rates. This’ll help control inflation in the region. However, Federal Reserve with its commitments is affecting most markets in general, especially Bitcoin and crypto markets.

During the ECB meeting, he said that he is concerned about the challenge inflation is putting. This is because increasing interest rates could push the U.S. economy into recession.

For those who don’t know, a recession is a period of time in a country’s economy when trade and GDP decline temporarily.

“Is there a risk we would go too far? Certainly, there’s a risk. The bigger mistake to make – let’s put it that way – would be to fail to restore price stability.”