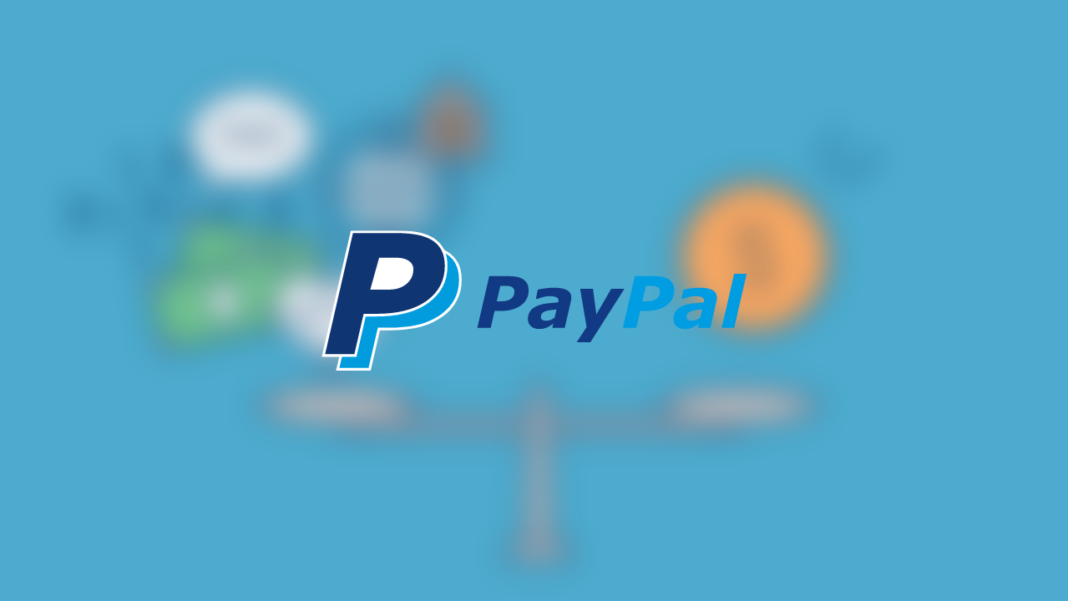 Payments giant PayPal has shown a lot of interest in the crypto space. Not only it has incorporated crypto support into its system, but the platform has also unveiled Bitcoin Trading Services in other markets too other than the U.S. Recently, the company has confirmed that they are planning to launch their own stablecoin, PayPal Coin.

As of now, there is a leaked image recovered from PayPal’s iPhone app. The following image shows the company’s future offering:

This is because since the digital asset is in making, the name, logo, and features of PayPal coin can change prior to launch.

Following that, he added:

“There would have to be clarity on the regulation, the regulatory frameworks, and the type of licenses that are needed in this space.”

PayPal has taken taking proactive measures to spread crypto-related services. It has done so in jurisdictions out of the United States. A couple of months back, the payments giant had introduced new Bitcoin Trading Services in the United Kingdom. With that rollout, customers can trade major cryptos such as Bitcoin, Ethereum, Litecoin, and Bitcoin Cash.