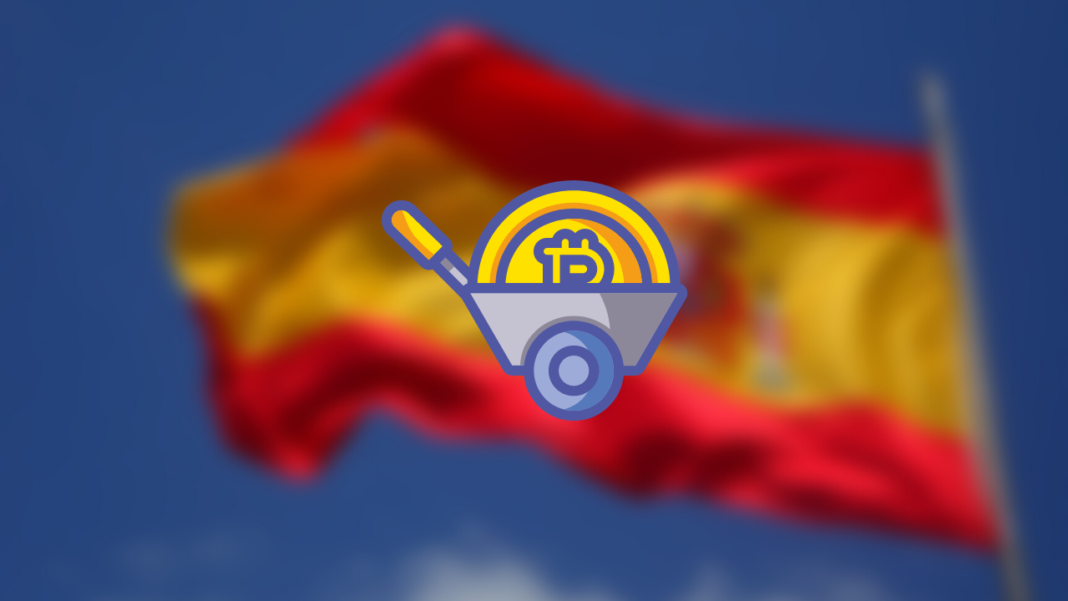 Ever since the energy crisis in Kazakhstan, miners are looking for new avenues. Some of the crypto miners are taking a keen interest in Spain and could make it their next location for operations.

According to the country’s deputy from Congress, Maria Muñoz, the government can take advantage of the Kazakhstan situation to absorb the business of bitcoin miners. As of now, the latter is in the middle of civil unrest after protests of a fuel price hike. These protests resulted in the suspension of internet access disrupting bitcoin miners.

Moreover, Kazakhstan’s situation has affected the bitcoin hash rate. Because of this, the deputy has written a letter to the government regarding an inquiry about the information available to them. Moreover, she has also questioned the growth of this sector in the country.

While initially, Kazakhstan had welcomed crypto miners with open hands, with such a massive inflow, they haven’t been able to keep up. Reports started coming beforehand that the crypto miners have created a strain on the national electric grid. Moreover, the government had planned to impose additional fees for crypto miners.

Coming back to Spain, Muñoz has previously ventured into cryptos. She had included a law proposal to design a national strategy for the crypto sector last October. This would allow them to establish a framework for attracting investors as well as protecting citizens from fraud.

Also, the proposal talked about the growth of crypto in Spain last year without any concrete institution. As a consequence, there is a lack of clarity for citizens on this matter. Her party asked for the establishment of campaigns to spread awareness among citizens regarding cryptocurrencies.