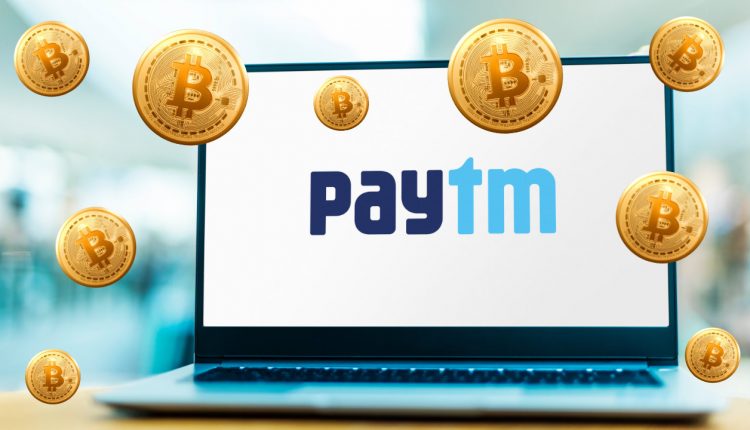 India’s federal finance ministry has been working on ways to structure the crypto-space, has formed a new committee to find out if income made by cryptocurrency trading could be taxed.

Bitcoin is still in a regulatory grey area if not a regulatory ban in India. At the moment Paytm does not do bitcoin. If it was ever to become fully legal in the country then clearly there could be offerings we could launch.

The Indian government has considered the adoption of crypto legislation. But the Reserve Bank of India (RBI) remains highly critical and continues to advocate for its ban. Deora’s comments come as Paytm prepares for public subscriptions to its $2.5-billion initial public offering (IPO). After selling almost half to anchor investors. The listing is expected in mid-November.

Crypto assets continue to lie in an undefined arena, with no federal rules to regulate it. However, they are not banned as such. India’s central bank had effectively banned cryptocurrency trading until the courts lifted the prohibitions in March 2020.

In August last year Paytm had reportedly frozen Paytm Payments Bank’s customer accounts which were suspected of trading in crypto.

For now, India awaits the announcement of an official Cryptocurrency Bill, which will be presented before the Parliament in its upcoming Winter Session.

Also, recently, the cryptocurrency space in India has witnessed expansion. In India, Pakistan, Ukraine, and Vietnam, the rate of cryptocurrency adoption rose by 880 percent in, as per a report released earlier this month.