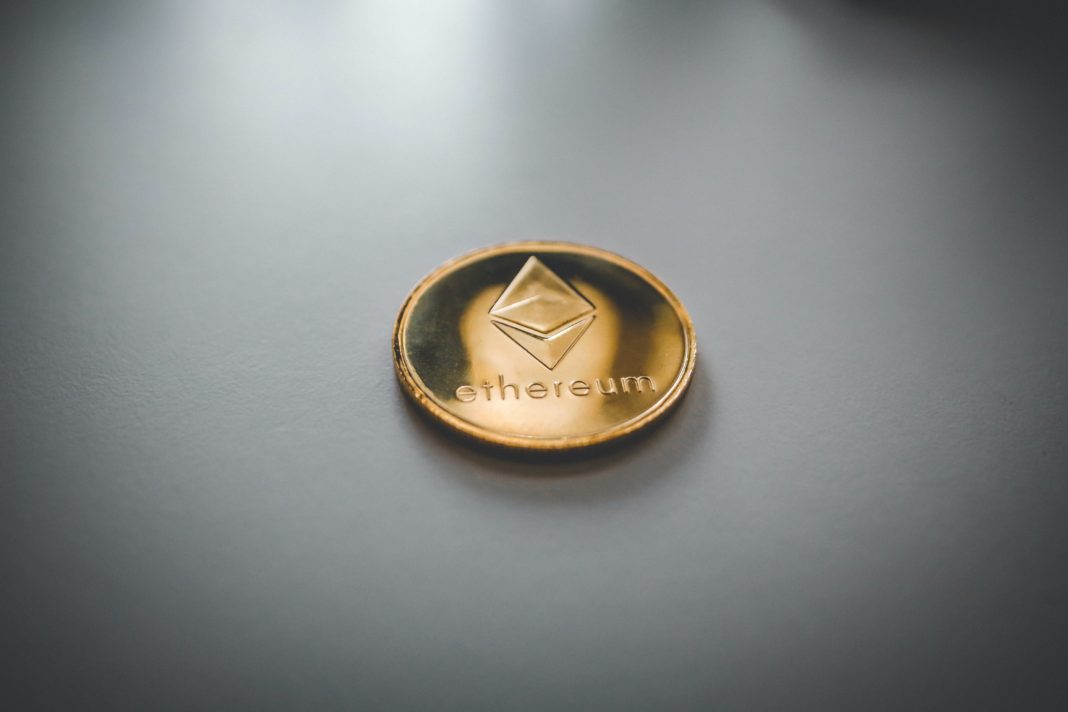 Ethereum network has seen several issues in past, one such persistent issue that has been bothering investors and developers is network congestion resulting in high transaction costs.

Although this is getting problematic day by day, there is a side of tokens boosted by this scenario: gas tokens. Gas tokens are the carrier of the power transactions helping them on their respective blockchain networks.

If you look at the data from TradingView, tokens like Gas (GAS), Ontology Gas (ONG) and VeThor Token (VTHO) have seen phenomenal growths with a price increase of more than 300% since the start of February.

VeChain Thor public blockchain had two tokens introduced to it one of which was the VeThor token. This was introduced after the rebrand of the project in 2018. VeChain (VET) token is the native token of the platform and performs as a primary value-transfer token while VTHO is a VIP-180 standard token. This means it represents the cost of transaction on the blockchain.

VTHO is an integral part of the overall functionality of VeChain Thor since it represents the smart contract layer of the network. It handles all the transactions and smart contract executions.

Gas (GAS) came into light after NEO which popularized the dual-token model. This meant that the transactions on the network were being paid in the token (in this case, the token was GAS).

The model was quite similar to VeChain’s model. In this case, users holding Neo in wallet earned staking rewards at a rate of 1.61%, paid in the form of GAS.

The trading price for GAS was at a low of $1.79 on February 1, which soon shot up to a high of $15.8 on February 21 due to a record trading volume of $1.5 billion. This is in line with the surging transaction fees on the Ethereum network at that time.

While gas fees have decreased past Feb. 21, the exorbitant price of Ether makes a transaction on the network unmanageable for average users. On the other hand, transactions on the Neo blockchain cost 0.001 GAS as an average price.

GAS has the potential to have a further swing upside since the Neo ecosystem is expanding with the growth of DeFi platforms like Flamingo Finance and the new decentralized exchange called Switcheo.

Holding ONT in wallets can earn 8.56% interest on an average in the form of ONG. This token can be traded or used to pay transaction costs. Ontology was mainly designed to support cross-chain integration and layer 2 scalability. The token has achieved support for 12 separate blockchains like Polkadot(DOT) and Binance Smart Chain.

Since the increase in activity on the Ontology network and expansion of its ecosystem, ONG rallied onto a 480% price increase from $0.196 on February 1 to a high of $1.137 on February 21. This is in with the token reaching a record $1.42 billion in a single day trading volume. As Ontology’s ecosystem continues to grow, its token will surge at a healthy pace leading to further increasing prices.