Reddit to allow users to set NFTs as profile photos 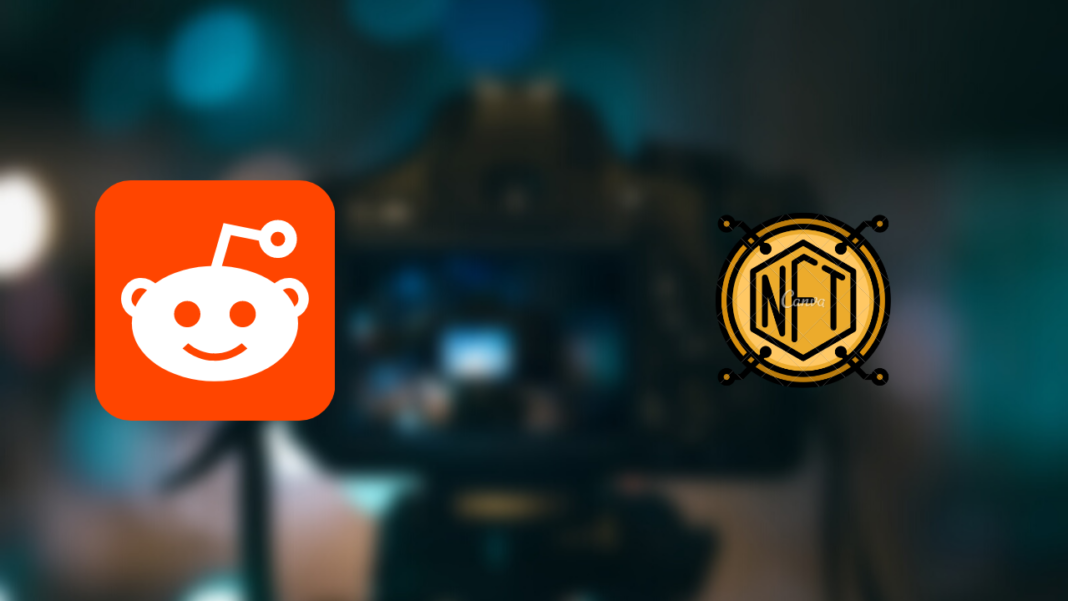 One of the largest micro-posting stories on the internet, Reddit is testing its incorporation of NFT. Soon the app will allow users to set NFTs as profile pictures.

Currently, Twitter allows users to set NFTs as their profile pics. With time, Reddit will also have that functionality. According to Techcrunch, the company is testing its new feature on the platform right now. Following that, Reddit spokesperson Tim Rathschmidt confirmed this, saying:

“We’re always exploring ways to provide value for users and communities on Reddit. At the moment we’re testing the ability to use NFTs as profile pictures (avatars) and verify ownership.”

Reddit had issued its own batch of non-fungible tokens known as Cryptonoos. Users that had acquired these NFTs had the profile picture functionality. Also, the platform included perks for owners of these assets.

In addition to that, he said that they’ve not decided whether the general userbase will witness this incorporation or not. This is because unlike beta or even an alpha release, this is just a small and internal test.

Recently, Twitter had also launched a similar functionality. However, only verified users on the platform can set NFTs as their profile pictures.

Besides all this, Reddit has previously tried to enter the world of crypto and have some sort of incorporation. Last month, the company launched a beta token program that allowed users of some subreddits to receive contributions in their native tokens.

All these tokens would live on a blockchain using Arbitrum. Arbitum is a layer-2 scaling solution for the Ethereum blockchain. Moreover, Reddit hasn’t stated which network will the NFTs will go live on.