More
HomeNewsBitcoin Seller in Jail for a year in the US for defrauding...
News 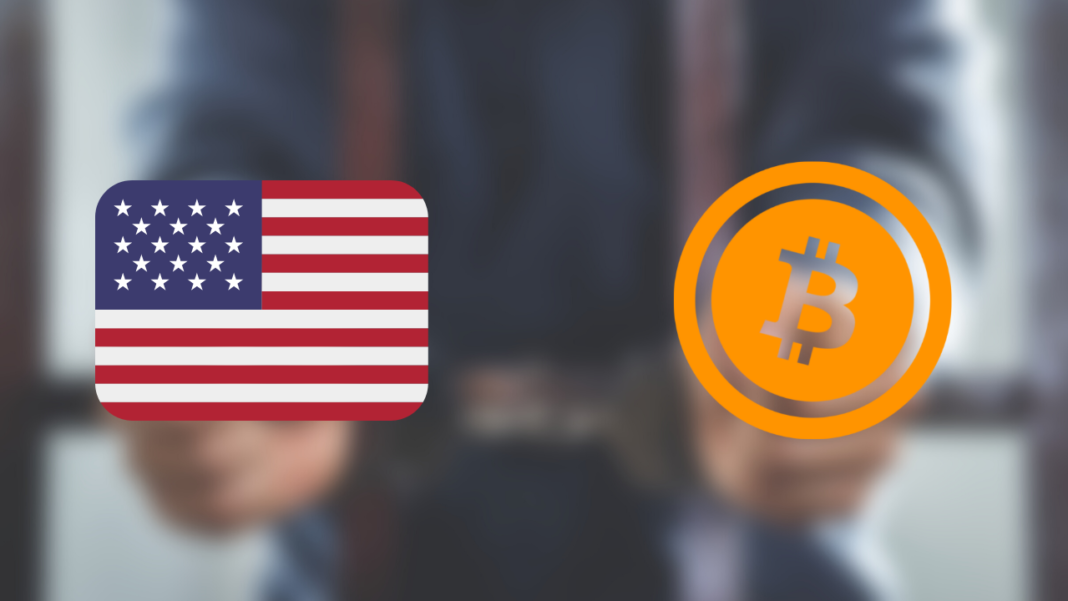 US Department of Justice (DOJ) has sentenced an individual to jail for one year for “for defrauding customers through unlicensed bitcoin business.” The Bitcoin seller used to trade cryptos with customers in May 2018.

Michael Yusko is a 47-year-old resident from New Orleans that has to face jail for a year now. DOJ detailed regarding his offense,

“Yusko would promise customers any amount of bitcoin in exchange for U.S. dollars at five percent above market price for a five percent fee.”

Besides this, he failed to follow through on transactions. Also, according to the justice department, customers complained regarding bitcoin purchases, saying:

“Yusko had defrauded them by not providing them with the agreed-upon bitcoin after taking their money.“

In addition to this, the resident did not register his company at the Financial Crimes Enforcement Network (FinCEN). People have to register their companies as money transmitting businesses at FinCEN. Elaborating on this, the DOJ said:

“Yusko also instructed his clients not to tell any bank employees that the purpose of their wire transfer was to purchase cryptocurrency.“

Now, the bitcoin seller pleaded guilty in this case pursuant to a plea agreement. Moreover, he “admitted to being responsible for $201,399.00 in losses to victims”. Finally, the DOJ concluded, saying:

“Judge Ashe sentenced Yusko to one year and one day of prison, as well as three years of supervised release and a $100 mandatory special assessment fee. As part of his sentence, Yusko was ordered to make full restitution to victims in the amount of $411,009.00.“