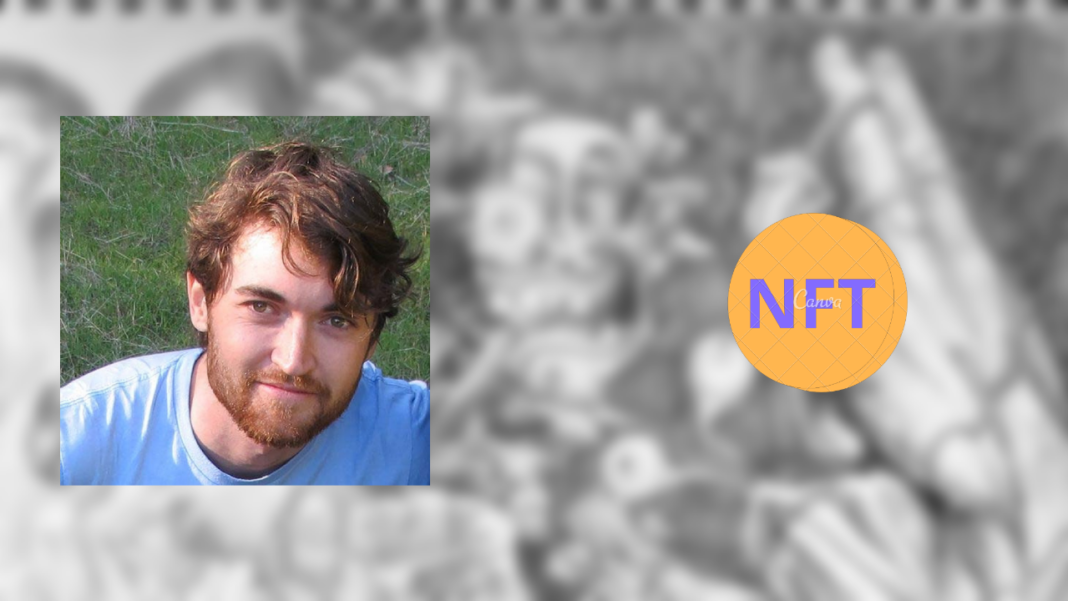 The Pleasrdao project’s “Free Ross DAO” became the winner of the non-fungible token (NFT) collection. A couple of days back, Bitcoin.com news reported that the Ross Ulbricht NFT collection is garnering millions of dollars worth of ethereum on the Superrare NFT marketplace.

At the time of the auction, an individual named @toxicbitcoinmaxi bid several times for the following collection. However, the Pleasrdao project soon got into the bidding war, forming its own DAO named “Free Ross DAO”.

The following DAO raised 1,446 ETH ($6.27 million) at the time of exchange. According to the DAO, “500 Free Ross DAO contributors will fractionalize the NFT collection.”

Looking at the NFT collection consists of an assortment of writings and ten artworks made by Ross Ulbricht. Moreover, it also includes an NFT artist Levitate’s animation.

Besides this, Ulbricht also gave a voice-over for its animated work. As for curation, Entroptic will curate the NFT collection. Also, Art4giving fund will hand all the proceeds in hope to free Ulbricht.

Regarding this, Ulbricht gave a statement, saying:

“From the beginning with this NFT, I’ve wanted to help kids travel to see their moms and dads in prison, but with such high bids, we can now have a real impact on many other important causes as well.”

The general audience can have a look at Ross Ulbricht’s case at freerose.org and Ulbricht’s clemency petition hosted on change.org.