Russian post to use blockchain tech for tracking parcels 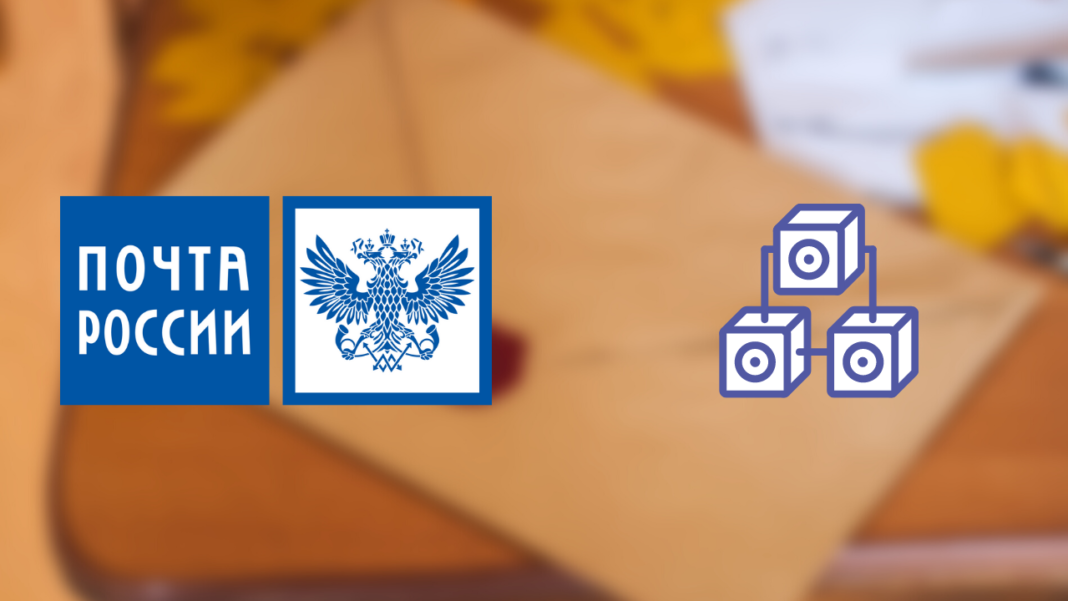 Previously, the British Postal Service launched crypto vouchers that customers could redeem for crypto. Recently, the Swiss Post launched a crypto stamp, opening the possibility of stamp collections on the blockchain. And now, the Russian postal service is planning to track parcels via blockchain technology.

The Russian Post deputy director has announced the integration of blockchain technology into parcel tracking services. Through this, the company is hoping to restore the trust of the clients.

Russian Post intends to introduce its blockchain-based tracking system as early as 2023. Moreover, Director of Digital Products Vladimir Urbansky said that the new service would be market-oriented. Also, he explained that the Russian Post is a part of the logistics chain. Moreover, he emphasized that the system will allow it to provide other companies with end-to-end tracking information.

According to reports, the blockchain project will aim to limit the number of lost parcels. In addition, the expert believes that the new platform could replace Russian Post’s existing tracking mechanism and save time and effort searching for lost items.

The Ministry of Digital Development, Communications, and Mass Media is reviewing the roadmap for blockchain tracking service. Moreover, the company’s board of directors will look at the plan. Also, the project will require investments worth 38.2 billion rubles ($525 million).

Russian Post has been eyeing blockchain technologies for some time. The company’s director-general Nikolai Podguzov revealed plans to implement blockchain solutions to control the company’s financial transactions better. He had talked about it a couple of years ago.